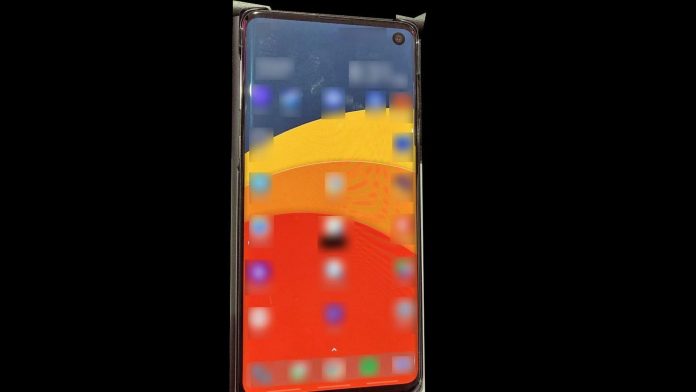 A cheaper model is also expected along with a larger Plus model and a 5G model. We’re just under two months away from Samsung’s likely announcement of the Galaxy S10, and the phone’s first big leak has just arrived. Samsung typically announces its Galaxy S phones at the end of February.Samsung has avoided the notch trend that’s spread to basically every other smartphone in the past year. There’s just the slightest additional thickness for a chin on the bottom.Blass indicates that this will be the standard version of the Galaxy S10.