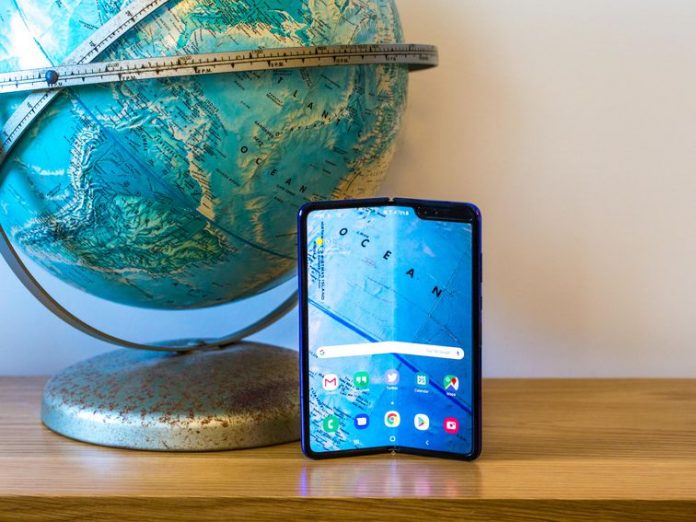 Sixty-nine days after it was supposed to go on sale, Samsung announced a new release window for the Galaxy Fold, its first-ever foldable phone. Or rather, a release month: September. And only in select countries, as initially planned. Samsung said it would share specific sale dates as the month nears, likely in August. With this announcement, the world’s largest phone-maker has at long last broken its silence about the $1,980 device, which has been delayed since April 22 after reviewers reported screen breakages, flickering and bulging.

The Galaxy Fold never went on sale, and no preorder money was collected. CNET’s review unit didn’t break, though it did experience minor damage to the screen.

Samsung has also worked on improving apps, the company said in its statement.

When Samsung introduced the Galaxy Fold in February, it became the biggest phone maker to throw its name behind foldable phones, which are poised to transform the tech industry over the next five years, along with 5G. Though other companies are releasing their own foldable phones, the Fold was one of the most highly anticipated device, with pre-orders selling out on the first day.

Though postponing the phone for this long has been an upset for Samsung, it makes sense for the company to err on the side of caution if it wants to avoid repeating the debacle in 2016 when it had to altogether recall its Note 7 phone after users reported units catching on fire. The fact that Samsung isn’t canceling the Galaxy Fold entirely also means it’d be dodging a huge setback not only for the company but for the industry itself — with phone sales stagnating globally, foldable phones offered a much-needed injection of innovation technology and design.

During our time with a pre-production unit, we praised the Galaxy Fold for its unique design and long-lasting battery. It had a 4.6-inch display that served as its “cover,” with all the usual features you’d expect on a phone. But you could open it up like a book to a 7.3-inch tablet. The Fold also had six cameras, which included the same triple-camera setup as the Galaxy S10, and it cost $1,980 (about £1,500 or AU$2,800).

Before Samsung first announced it was going to delay shipping out the Galaxy Fold, the company also said it was developing two more foldable phones, according to Bloomberg. With all the hurdles it had to overcome with the Fold, however, Samsung’s foldable phone ambitions hang in the air.

“All of us at Samsung appreciate the support and patience we’ve received from Galaxy fans all over the world,” Samsung said in its statement.

This is a developing story. Check back for updates soon. 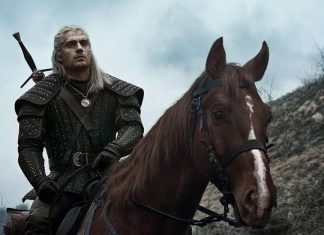