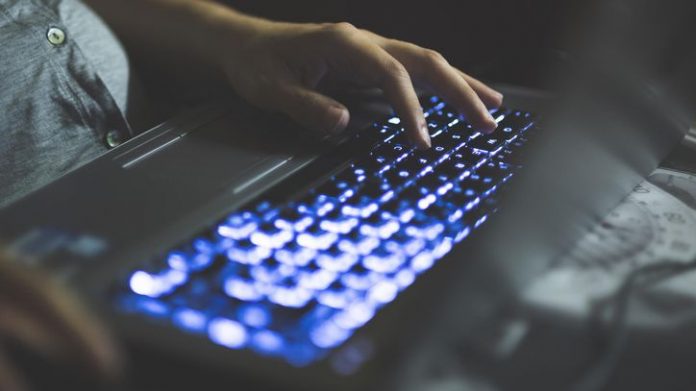 A new tool from fringe social network Gab aims to add a comments section to anything and everything on the internet.

Dissenter is a browser extension that lets users make comments on anything from Facebook pages to specific tweets and local news sites. Users can also up- and down-vote other comments. The comments are visible to anyone, but commenting requires a Gab account.

“This is basically adding a public square to every URL,” Gab CEO Andrew Torba said in a 20-minute Periscope video.

Gab didn’t immediately respond to a request for comment.

In the video, Torba walked through Dissenter and gave examples of places to leave comments. He also ran through the platform’s other functions, including a trending news ticker, which is a discovery feature he compared to Pinterest, and a random button that will surface different pages.

On Twitter on Thursday, Gab also noted Dissenter is open source and it added a sorting feature.

Dissenter comes at a time when platforms are struggling with how to manage what gets posted on their services. In February, YouTube disabled comments for tens of millions of videos and also booted more than 400 channels for the comments that had been left. YouTube also said it reported illegal comments to law enforcement.

Also in February, Rotten Tomatoes changed its policy so users can’t leave reviews on a movie that hasn’t come out yet. The page for the upcoming Captain Marvel movie was already racking up negative reviews, despite not having hit theaters yet. Paul Yanover, the president of Fandango owner Rotten Tomatoes, said the change wasn’t a direct result of the Captain Marvel issues.

Meanwhile, Gab has had its share of controversy. Built as an alternative to social media platforms like Twitter, the site lost its GoDaddy domain after reports surfaced that the suspect in the Pittsburgh synagogue mass shooting had made anti-Semitic posts there. Other services like Stripe and PayPal also dropped support for Gab. Gab markets itself as a bastion of free speech compared with Facebook and Twitter, and has become a popular place to express white nationalist, anti-Semitic and Islamophobic views.

In the video, Torba said he expects Dissenter to get banned from extension stores, but also said it’s possible to install it without getting it from Google. Torba also mentioned Gab might build its own browser in the future that has Dissenter built in. 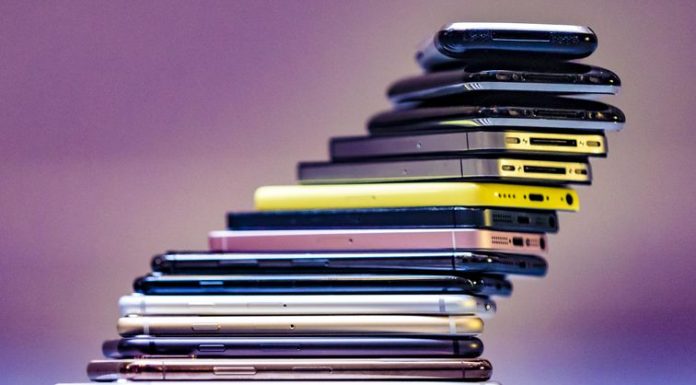