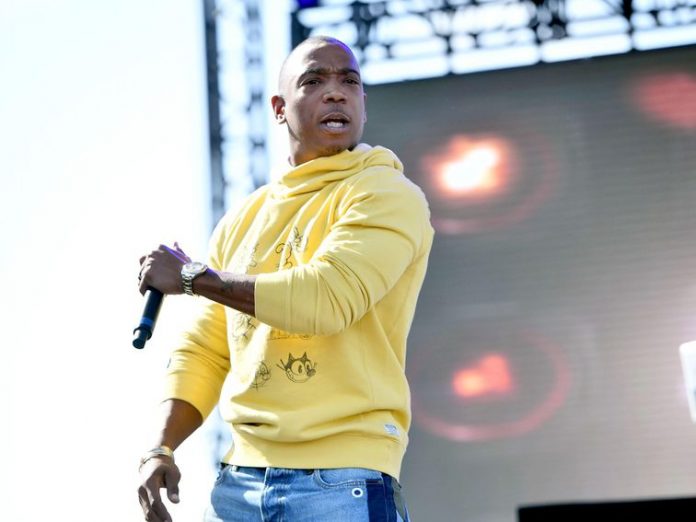 A federal court on Wednesday dismissed a class-action lawsuit against rapper Ja Rule that alleged he falsely promoted the doomed Fyre Festival. The rapper was a founder of the 2017 event, which promised a luxury experience but turned out to be a disaster.

The suit was filed by festival attendees against both Ja Rule (whose real name is Jeffrey Atkins) and Fyre Festival Chief Marketing Officer Grant Margolin. It alleges that the men made false claims on social media about the festival’s amenities, performances and food.

But a judge for the US District Court for the Southern District of New York ruled that Ja Rule and Margolin didn’t know the event would be a disaster.

“Atkins and Margolin were participants in organizing or promoting a large-scale event,” the judge wrote. “There is no assertion that the Festival when first conceived or introduced to the public was intended not to go forward or that defendants intended not to perform by organizing the advertised amenities and accommodation.”

The court also ruled that the complaint didn’t specify when statements promoting the event were made or allege they were false at the time.

“The Court agrees that the subjective qualifiers of ‘FOMO-inducing’ and ‘Coachella x1000’ are too ‘exaggerated, blustering, and boasting’ for a reasonable consumer to rely on,” the judge ruled, discussing Ja Rule’s tweets, which reference “fear of missing out” and the annual Coachella music festival.

Earlier this year, Netflix and Hulu released competing documentaries about the debacle. 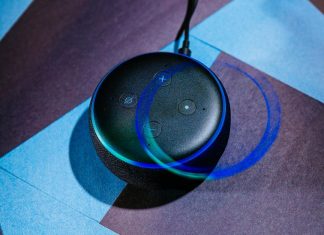 PUBG cross-platform play coming to PS4 and Xbox One