Facebook’s plan to merge WhatsApp, Messenger and Instagram could hamper any attempt to break up the social media giant, the chairman of the Federal Trade Commission believes. Joseph Simmons told the Financial Times that all options are on the table as it conducts an antitrust investigation of the company, but combing the three major brands could complicate things.

“If they’re maintaining separate business structures and infrastructure, it’s much easier to have a divestiture in that circumstance than in where they’re completely enmeshed and all the eggs are scrambled,” he told the Financial Times.

Facebook revealed last month that the FTC had launched an antitrust investigation into the company, but the social network didn’t provide many details. More recent reports indicate that the agency is investigating whether Facebook’s purchases of companies such as Instagram and WhatsApp were part of the social media giant’s strategy to stifle competition.

Facebook announced plans in January to closely integrate WhatsApp, Messenger and Instagram, allowing the apps’ users to send messages to one another without switching apps. Facebook purchased WhatsApp for $19 billion in 2014 and Instagram for $1 billion in 2012.

Simmons declined to discuss the specifics of the FTC’s investigation but signaled his intention to complete the investigation before the 2020 election.

“Any significant case that I’m trying to emphasize, I would want to be out before the election,” he told the Financial Times.

The US Department of Justice is also looking at antitrust concerns regarding tech companies such as Facebook, Apple, Google and Amazon. 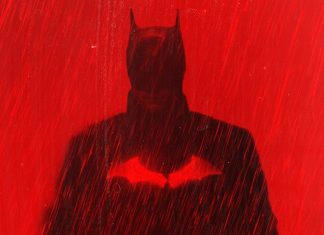