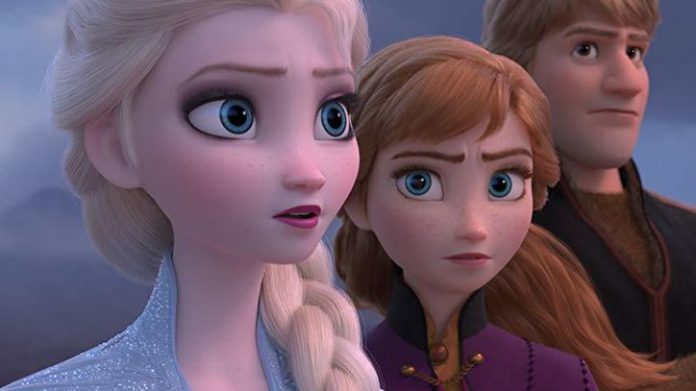 Frozen 2 trailer has new adventures in store for Elsa…

The new Frozen 2 teaser trailer has turned out to be very hot. The trailer for the sequel to Disney’s megahit Frozen dropped Wednesday, and in 24 hours became the most watched animated trailer of all time, the movie’s Twitter account shared Thursday.

The trailer got viewed 116.4 million times in its first 24 hours. That puts it ahead of the trailer for Pixar and Disney’s Incredibles 2, which until now held the record with 113.6 million views.

In the Frozen 2 trailer, we see Queen Elsa (Idina Menzel) on a dark and stormy beach trying to run across the waves using her ice powers, and finally getting taken under by a giant wave. Elsa’s sister Anna (Kristen Bell), Kristoff (Jonathan Groff), reindeer Sven and even snowman Olaf (Josh Gad) appear to be back for more adventures. The trailer gives a glimpse at a couple of new characters as well, and the internet is speculating one of them could be Elsa’s girlfriend.

The original Frozen, a musical fantasy loosely based on Hans Christian Andersen’s fairy tale The Snow Queen, opened in 2013, and remains the highest-grossing animated movie of all time. It won Oscars for best animated feature and best original song, for Let It Go.

Tucker: The Man and His Dream is a wildly underrated car movie