They’ll be there for you, even if it hasn’t been your day, your week, your month, or even your year. Friends fans can put themselves into the lives of the six NBC sitcom characters this fall at a special pop-up experience in New York.

Tickets go on sale Friday for the event, which runs Sept. 7 through Oct. 6, and will be open seven days a week. Tickets are $29.50, and you may want to buy them ASAP, as the site’s FAQ already warns about sell-outs.

The event is part of the celebration of the show’s 25th anniversary. It will be held in New York City’s Soho neighborhood, and will allow fans to visit recreations of the famed Central Perk coffeehouse, Chandler and Joey’s living room, the fountain from the opening credits, and even the narrow stairwell from the famed couch pivot scene. Props and costumes from the hit sitcom, which ran from 1994 to 2004 on NBC, will also be on display. 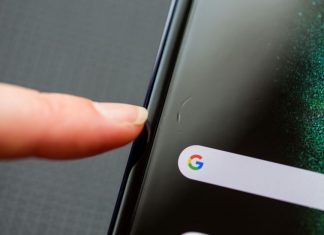