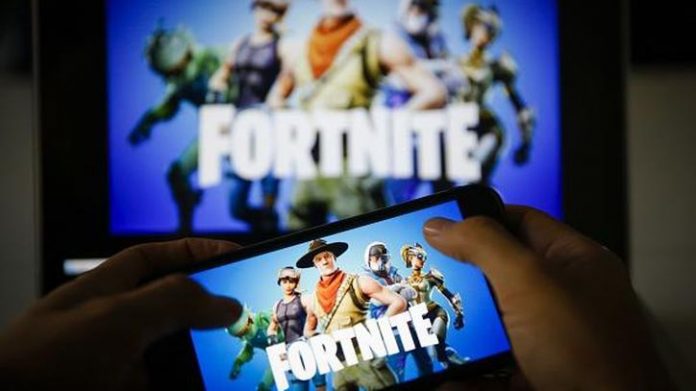 Developer Epic Games on Friday released more details on its upcoming Fortnite World Cup, which begins with ten weekly online qualifiers that’ll run from April 13 to June 16. Epic will give out $1,000,000 each week to eligible players (you have to be at least 13), and payouts will be distributed broadly, the company said.

The top 100 solo players and the top 50 duos teams worldwide will come to New York for the Fortnite World Cup finals from July 26-28 with a prize pool of $30 million. Each player will be guaranteed at least $50,000 and the solo champion will be awarded $3 million.

Epic Games announced its World Cup in June, while also boasting the battle royale game had reached 125 million users. Qualifications for the World Cup will be based on merit, Epic said in June, and it won’t be “selling teams or franchises, and won’t allow third-party leagues to do so either.”

Epic plans to award $100,000,000 this year via competitive prize pools, and the World Cup isn’t the only way to win. Epic said it’ll continue to give out $1,000,000 in weekly tournaments, that feature a variety of modes, through the end of this year.

Ethereum is Bad Due to Lack of Active dApps, Nobel Economist Says in Meritless Claim