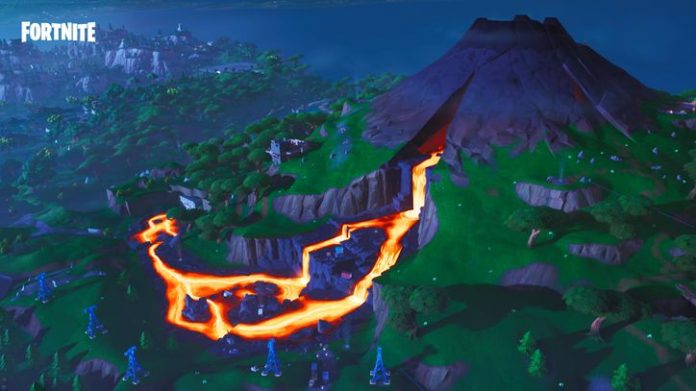 Fortnite: Battle Royale season 8 has just started and with it comes the first week of challenges. There are new places to land across the northeast quarter of the island, and new places to explore, including a huge volcano you can (safely) dive into.

The new locations are going to be busy early on with all the new mountains and areas to battle it out in. I’m already envisioning insane firefights down in the volcano (can you imagine if the last storm circle was there?) and I’m looking forward to dropping into the new Sunny Steps village. It’s a little sad that Wailing Woods is no more and Lazy Links has been replaced by Lazy Lagoon, but change is good, right? To make room for it all, Epic also moved The Block’s location to the west, getting rid of the rundown motel in the process.

This week’s challenges give us a mix of old and new, with ones we’ve seen before and others that rely on the new map changes. Get ready, because here’s where we dive into season 8, week 1 challenges.

How to visit all pirate camps

To kick off the new season of challenges, our first challenge involves the new pirate camps spread around the island. These do not include the new pirate ship now docked in the new Lazy Lagoon, but are instead some of the older rundown houses remodeled with a flag on top. Here’s where you can visit all of them:

How to search chests at Retail Row or Junk Junction

We’ve seen these types of challenges plenty of times but be prepared for these locations to be crowded at the beginning of the week. As long as you land at either location a few times, you should have this one done pretty quickly.

It appears that in the new season 8 challenge interface overhaul, we no longer have challenges marked as “hard.” But I would say this one would definitely have qualified. Fortunately, you won’t have to eliminate players, only deal damage to them with both weapon types. If you focus on using both over few matches, you’re bound to get at least a little damage. When you’re done with stage 1, follow the directions to move on to the next pairing of weapons.

How to visit a giant face in the desert, the jungle and the snow

This one is just as it says and the three locations are pretty spread out. You might be able to take out the snow and desert ones in a single match if you’re quick, but here’s where all three are on the map:

How to use a Volcano Vent in different matches

Volcano vents have sprung up around the new volcano and they’re great for launching yourself into the sky for a quick getaway or to close the distance to the storm circle. They are all in the upper right quarter of the map, but here’s every location:

How to get an elimination with a shotgun, assault rifle and explosive weapon

This challenge shouldn’t be too difficult because you’re likely to get eliminations over the course of the week with each of these weapons. Just remember that explosive weapons can be anything that explodes, which includes grenades, dynamite and even rocket launchers.

How to deal damage to a vehicle driven by an opponent

This one is pretty self-explanatory and shouldn’t be too hard to complete. I initially wrote here that your safest bet would have been to take potshots at X-4 Stormwings. The only problem (sent by a reader) is that the X-4 Stormwings have been vaulted (also true for the ATK and shopping carts). Your only options left are to shoot at either the Quadcrusher or the Driftboard as players speed by you. Whatever method you choose, you only need 200 damage so it shouldn’t take too long. 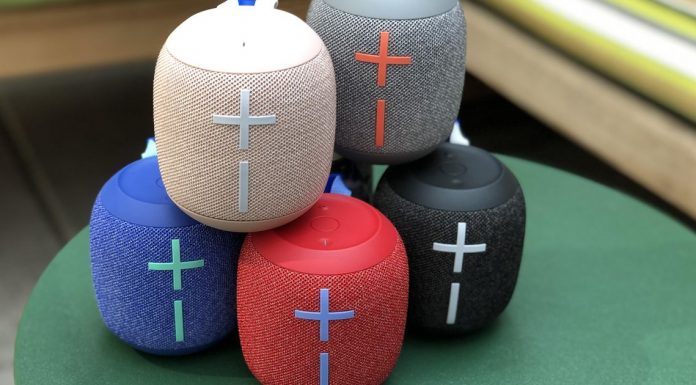 Aladdin hits $1 billion at the box office, The Lion King is right behind