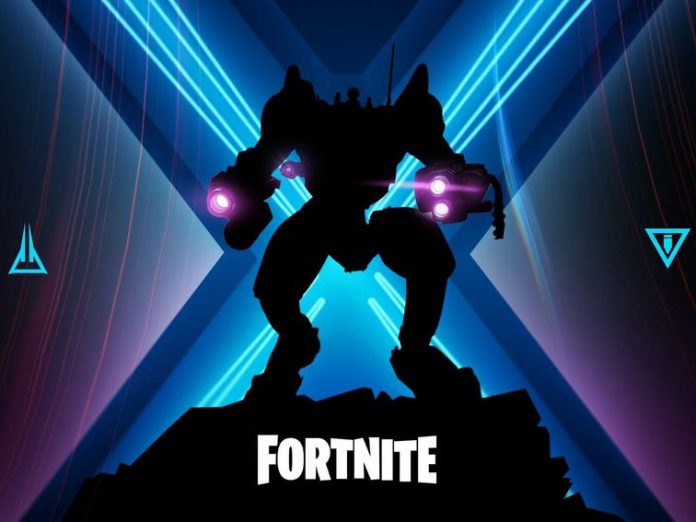 Fortnite season 10 will start on Aug. 1. After The Final Showdown between the giant robot and Polar Peak monsters, players speculated what would be changing in the next season. During the Fortnite World Cup, Epic Games released one single image that appears to say that Dusty Depot will return. Then on Monday, the developer published another image that raised even more questions including the possible return of The Visitor.

Who is The Visitor?

Monday’s season 10 teaser image from Epic showed what appeared to be a robot of some sort, but not the same robot from The Final Showdown. However, it’s not the mech that players are interested in. Instead, it’s the symbol on the left causing the game’s fanbase to get hyped. Many noticed it is the same tattoo on the arm of The Visitor, a secret outfit from Fortnite season 4.

In Fortnite season 4, the season storyline revolved around the aftermath of the meteor that destroyed Dusty Depot. Inside the meteorite was The Visitor who is assumed to be a time traveler. He was responsible for the rocket launch that ended season 4, which caused a series of time abnormalities and created a crack in the sky.

Aside from the one symbol, there are no theories about the mech and the symbol on the right.

What is Dusty Depot?

One of the original locations on the island, Dusty Depot was destroyed at the end of season 3 when a meteor slammed into it as part of a season-ending event. It was then renamed to Dusty Divot and was known for having a research lab in the crater created by the meteor’s impact.

The image teaser from Epic shows what appears to be the Fortnite season 10 logo with a giant “X” and three hangars, which were the trademarks of Dusty Depot. The company tweeted Sunday the same picture with the words “Think Back.”

So far, Epic has kept a tight lid on what’s coming in Fortnite season 10. There’s a giant orb in Loot Lake, called the Singularity, that’s pulsating with power and changes each day.

Players will have to wait until Aug. 1 to see how the island will change for the next season.

Correction, 1:58 p.m. PT:  This story originally misstated when Dusty Depot was destroyed. That happened at the end of season 3. 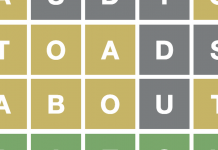