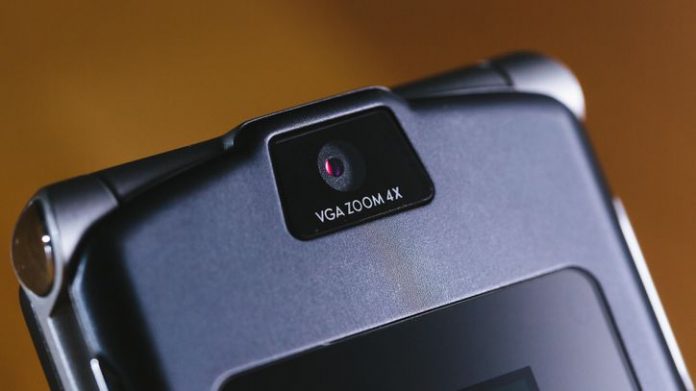 Last month, a foldable phone epidemic swept through the MWC 2019 trade show in Barcelona. Samsung had a mic-drop moment and launched the Galaxy Fold just days before the conference got started. Huawei said “hold my beer” and announced the Mate X. Then, TCL (the company that makes phones under the names Alcatel and BlackBerry Mobile) teased several folding phone concepts and let’s not forget the Nubia Alpha, which is either a folding phone that’s a watch… or a watch that’s a phone.

During all this one-upmanship, Motorola sat quietly on the sidelines. But it’s not completely removed from the hubbub — rumors have been swirling that it plans to release a foldable phone, which is something the company confirmed in February. A revamped Razr has the potential to be the better than all the other foldable phones coming out. After all, before smartphones were a thing, the Razr ruled the industry with its iconic, sleek flip-phone design which could translate quite well for the emerging foldable phone era.

In January, the Wall Street Journal reported that Motorola was reviving its Razr brand with a new $1,500 device. Later, a patent filing discovered by 91Mobiles included illustrations of what could be a new Razr phone.

The display on the original Razr was just 2.2 inches. A 6.2-inch display bodes well for people who prefer small phone bodies with as much screen as possible. The processor is a curious choice. Instead of a Snapdragon 855, it’s using a Snapdragon 710 which is found in phones like the Galaxy A8 and Xiaomi Mi 8 SE. It will be interesting to see how Motorola optimizes things for the processor.

Like the original Razr, there are also rumors of a second display on the outer shell. This could offer a bit more functionality with some of Motorola’s apps like Moto Display, Moto Camera and Moto Actions.

The Razr is already a ‘foldable’ phone success

The Moto Razr was the first mainstream flip phone. It was gorgeously thin (about half of an inch thick) with a shiny metal finish and it came in tons of colors. When you held a Razr, it didn’t feel flimsy or cheap and putting it into your pocket was effortless.

Though foldable phones are the new “hot” thing, we truly have no idea how this folding screen trend will pan out. Despite being released 15 years ago, Razr still has a lot of name and brand recognition. With its clout, more people would be interested in this phone not because of its foldable display but because it’s a new Razr.

Last Thursday, XDA Developers shared some of the Razr’s alleged software features. One of them is the ability to use the outside display as a trackpad when unfolded. This is similar to the One Button Nav found on some of Motorola phones like the Moto G5 Plus, which uses the fingerprint reader as a mini trackpad instead of the screen itself. 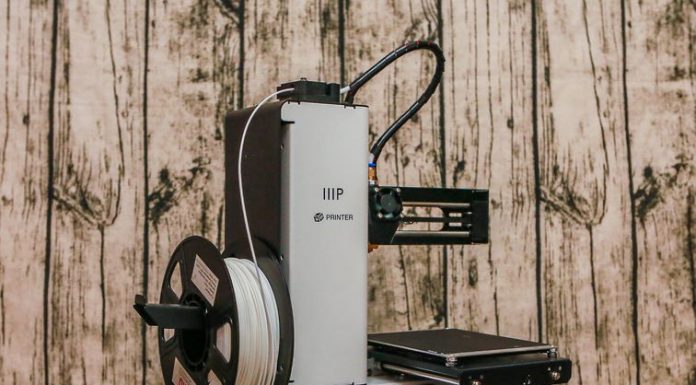