Facebook said Monday that a “technical error” allowed thousands of kids who used the company’s messaging app for children to join group chats with people who weren’t approved by their parents.

The app, called Messenger Kids, lets children between 6 and 12 years old send messages and video chat with family members and friends who their parents accept.

“We recently notified some parents of Messenger Kids account users about a technical error that we detected affecting a small number of group chats,” a Facebook’s spokesman said in a statement. “We turned off the affected chats and provided parents with additional resources on Messenger Kids and online safety.”

The spokesman said that Facebook is still looking into how the error happened but it has fixed the issue. He couldn’t answer questions about how the social media giant found out about the error.

The Verge, which previously reported about this flaw, said it’s “unclear how long the bug was present in the app.”

The app has been controversial since its launch in December 2017. Child advocacy groups have repeatedly urged Facebook to shut down the app, arguing it violates a federal law aimed at protecting a child’s online privacy.

Facebook hasn’t shared how many people use Messenger Kids. In December, market research firm Sensor Tower estimated the app has been installed by 2.8 million App Store and Google Play users in the US, Canada, Mexico, Thailand and Peru. 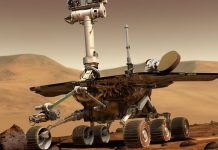 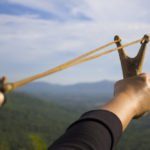 Asus has a limited edition laptop with a leather lid