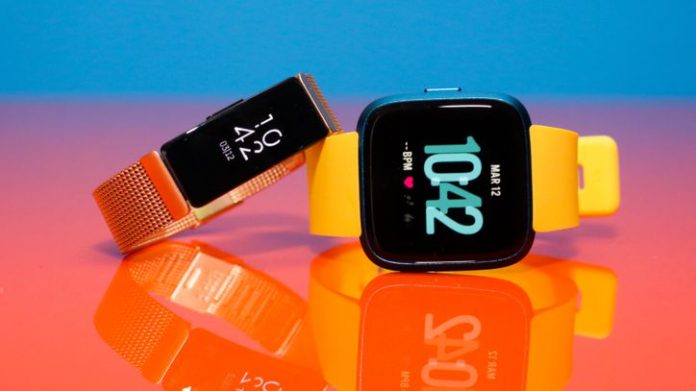 Fitbit makes a lot of trackers. Even though the company’s shrunk its lineup a bit with the launch of its newest Versa Lite Edition, Inspire and Inspire HR, it still feels hard to choose one of these fitness bands or watches. I’ve worn all the Fitbits over the years, and have been wearing two of Fitbit’s latest for the last week to see which one I prefer.

The Fitbit Versa Lite Edition is a more budget-friendly, feature-reduced $160 version of the Versa watch Fitbit released a year ago. The Inspire HR is an even more affordable $100 slim band-type tracker that also gets notifications and does more than you probably realize.

Here’s where things get even more confusing. The company’s do-it-all band-style fitness tracker, the Fitbit Charge 3, is also still around. At $150, it does more than the Inspire HR and a bit less than the Versa.

What do you do? After living with all of them, here are a few helpful pointers.

I love Fitbit’s all-in-one app solution for health and fitness. It can track steps, sleep, weight, exercise, nutrition and it has a deep social network for specific needs and challenges. It works on both iOS and Android and it’s well integrated into plenty of corporate health plans and health insurance options.

The Apple Watch is a more integrated option for iPhone users. It can take phone calls, integrate with Apple Music and have atrial fibrillation and fall detection. But Fitbits can track sleep, have better battery life and are far more social. And they cost less. For Android owners, a Fitbit won’t do all the connected watch-voice-assistant things that Wear OS and Samsung Galaxy Watch Active can, but again, Fitbit’s platform is more widespread. For serious runners, Garmin watches are still likely your best bet for longer battery life and more options with onboard GPS.

Design: Do you want a watch, or a band?

The Versa Lite Edition has a bright color screen that, just like last year’s Versa, can show off lots of weird, colorful, sometimes beautiful, sometimes ugly watch faces. It looks more like an Apple Watch from a distance. It has its own collection of apps, which can be downloaded from a Fitbit app store within the Fitbit app (which is a little hard to locate).

The Inspire HR is a flat, thin band with a black and white LED display that shows a few clock faces and stats in very small text. The Inspire HR screen is touch responsive, and you can swipe to extras like stopwatches, timers, exercise tracking, meditative breathing, and it also shows full fitness stats and receives phone notifications. It’s surprisingly versatile, but that smaller display is hard to read in bright daylight, and the text can be hard to make out for some eyes.

Inspire HR’s low-key design can turn into jewelry, sort of, with some metal and leather bands. The Versa feels much more prominent and watch-y. I like both but lean towards the Versa for convenience.

Both Inspire HR and Versa have bands that are weirdly hard to attach and remove. The pins are small and difficult to slide open, while the Fitbit Charge 3 has easy-to-detach bands.

Interface: Fast and bare-bones vs. colorful and clunky

The Inspire HR feels streamlined. Similar to the company’s Charge 3 tracker, its black and white display responds quickly and delivers basic stats fast. Swiping is less annoying than it used to be… but  you will need to swipe, which seriously active people might not love on sweaty wrists. A side button acts as a shortcut to settings but doesn’t help navigate except to exit out of menus. But it’s fast, and pretty effective.

Versa Lite Edition feels… sluggish. Last year’s Fitbit Versa (and the Fitbit Ionic before it) had a slower-feeling interface than the smooth, zippy feel of the Apple Watch, Samsung Galaxy Watches, or even most Wear OS watches. That feeling continues here, and it’s harder to accept one year later. Swiping and launching apps, and even swiping up to see fitness stats, feels a half-second too slow. Losing the regular Versa’s two extra right-side buttons also means not having shortcuts to exercise modes or stats, and slows things down even more.

The Versa Lite Edition is the more complete package than the Inspire HR, since it has an extra SpO2 sensor on the back. The sensor can theoretically be used to measure future features like pulse oxygen or breathing interruptions while sleeping, but Fitbit hasn’t made those features accessible yet.

But, the Versa Lite Edition is missing some things over the regular Versa that chip away at its value:

The Inspire HR offers a similar package, minus that SpO2 sensor. It tracks sleep, heart rate, and functions basically identically for workouts as the Versa does, although onscreen stats that aren’t as easy to read because of the smaller screen. The Inspire HR doesn’t have all those extra watch faces and apps that the Versa does, but Fitbit’s app collection is lackluster, and the watch faces either appeal to you or they don’t (the Inspire HR’s clock faces are perfectly functional and fine).

None of these trackers have onboard GPS, either.

The Inspire HR should last about five days, but it was more like four in my week of wearing. Meanwhile the Versa Lite lasts about four days (closer to three-plus for me). A bit of extra battery life on the Inspire HR is appreciated. But the Fitbit Charge 3 beats them all with up to seven days (six and a half in my tests).

All three watches have different proprietary chargers, by the way, which is crazy. The Versa Lite is the same as the Versa, but no two Fitbits share the same charge dongle.

Which fitness tracker should you buy?

Here’s my final thoughts right now: If I really wanted to save money and get the best tracker for the dollar, I’d go with the Inspire HR. As for the Versa, which I really ended up liking last year, I’d consider waiting on a price drop on the existing one instead of saving $40 on the Fitbit Versa Lite Edition that shaves a few features off.

But this all ends up pointing back to the Fitbit Charge 3. Fitbit’s late 2018 fitness band has a larger screen, easier-to-attach bands and a longer battery life than the Inspire HR. It has more advanced heart rate sensors, swim tracking and stair climbing functions. Yes it’s $50 more, but it’s also gone on sale plenty of times.

Fitbit’s latest trackers seem more closely clumped into a similar price range than ever before. That can be confusing, but it also means you may not feel compelled to upgrade at all right now. Fitbit’s 2019 lineup is clearly a budget play and most 2018 Fitbit owners shouldn’t consider upgrading at all. 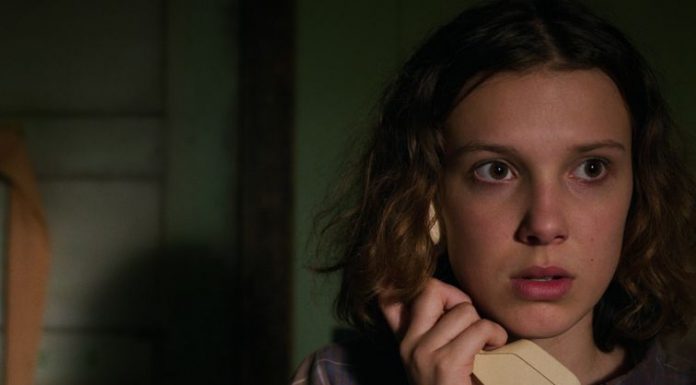 Chernobyl vodka is real, but you can’t drink it yet