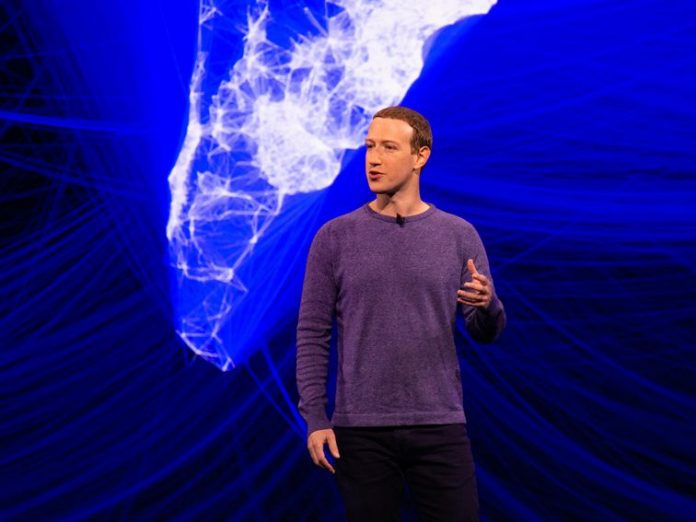 Facebook CEO Mark Zuckerberg will be personally responsible for certifying the social network is following federal consumer privacy rules as part of a roughly $5 billion settlement with the Federal Trade Commission expected to be unveiled on Wednesday, according to a Wall Street Journal report on Tuesday evening.

Facebook is also scheduled to report second-quarter earnings on Wednesday.

The deal will require Zuckerberg to state each quarter that Facebook is complying with the settlement terms, the Journal reported, citing a person familiar with the matter. The certification is to be based on Zuckerberg’s personal knowledge, the report said.

The broad strokes of the settlement have been rumored for months and Facebook has already set aside the money to pay the fine, which will be the largest levied against a tech company by the FTC. In 2012, the agency fined Google a record-setting $22.5 million.The investigation stemmed from last year’s data scandal surrounding Cambridge Analytica, a UK consultancy that harvested personal data from up to 87 million Facebook accounts without user permission.

The FTC was looking into whether the Cambridge Analytica scandal violated a previous legal agreement Facebook had struck with the agency. 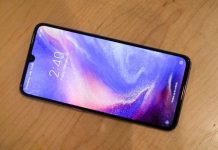