Facebook CEO Mark Zuckerberg and COO Sheryl Sandberg are “incredibly involved” in the social network’s toughest content moderation decisions, according to a report by Yahoo Finance on Monday.

The world’s largest social network has landed in the hot seat numerous times for what it decides to leave up or remove from its site. It’s also faced criticism for the working conditions of content moderators who help Facebook police hate speech and other offensive content.

Some of the company’s controversial decisions includes leaving up an altered video of House Speaker Nancy Pelosi that made it seem as if the US lawmaker was slurring her words. In May, Facebook directed users to fact-checkers that published articles about how the Pelosi video footage was distorted. Still, the company was criticized by many, including by Pelosi, for not removing the video like YouTube did. Zuckerberg later defended the decision but acknowledged the company could have acted more swiftly.

“With anything that is very big that a lot of people are talking about, we will absolutely loop them in,” Monika Bickert, Facebook’s Head of Global Policy Management, told Yahoo Finance in an interview.

Bickert also said when it’s not clear how they should apply the social network’s policies, the team will at the very least loop in Sandberg and Zuckerberg by sending them an email.

“Very often, we will end up having a back-and-forth with them about why we’re making the decision we’re making, and make sure they’re OK with it,” she said. 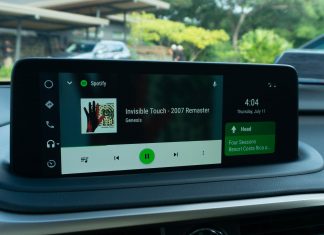 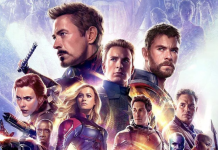 Constantinople Ahead: What You Need to Know About Ethereum’s Big Upgrade 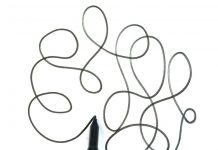