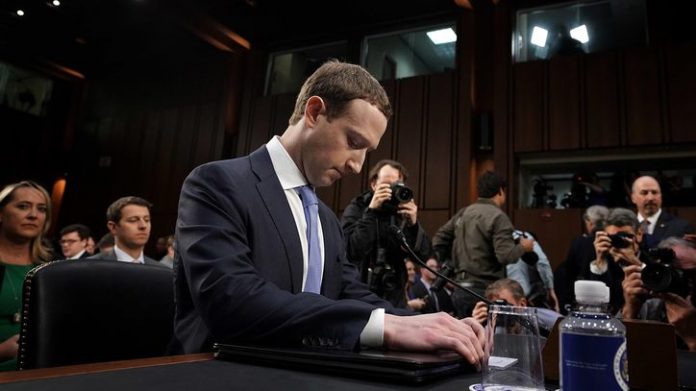 Federal prosecutors are conducting a criminal investigation into controversial deals Facebook struck to share its users’ data with dozens of tech companies without the users’ knowledge, The New York Times reported Wednesday.

Facebook admitted in June it provided dozens of tech companies with special access to user data after publicly saying it restricted such access in 2015. However, Facebook continued sharing information with 61 hardware and software makers after it said it discontinued the practice in May 2015, it said in June. 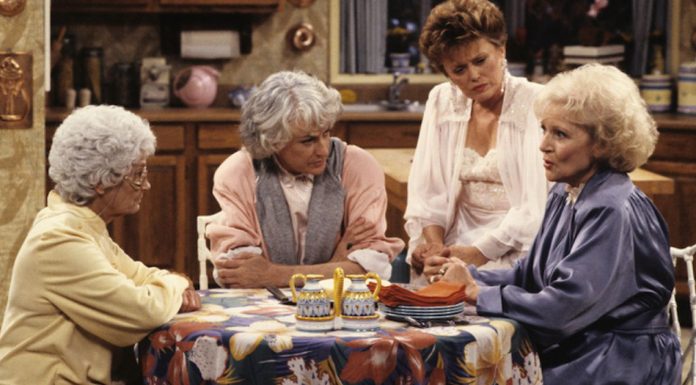 The era of the $200 security camera is over