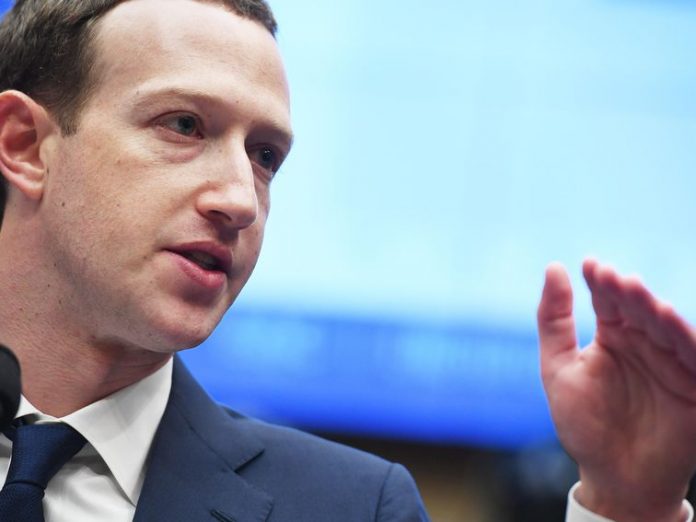 The Securities Exchange Commission (SEC) is set to announce Wednesday a settlement with Facebook, including a fine expected to exceed $100 million, in relation to a probe into Facebook’s handling of users’ data, The Wall Street Journal reports.

Facebook is accused of not giving sufficient warning to investors that developers and other third parties, who in obtaining user data, may have violated Facebook policies or failed to gain user permission, a person familiar with the matter told WSJ.

The SEC, among other federal agencies including the Federal Trade Commission, began probing Facebook in July 2018 following Facebook’s disclosures in March 2018 that Cambridge Analytica, a digital consultancy that had ties to the Trump presidential campaign, improperly accessed personal information of up to 87 million of the social network’s users.

The Federal Trade Commission is expected to unveil a roughly $5 billion settlement with Facebook on Wednesday over the Cambridge Analytica scandal. The broad strokes of the settlement have been rumored for months and Facebook has already set aside the money to pay the fine, which will be the largest levied against a tech company by the FTC. In 2012, the agency fined Google a record-setting $22.5 million. 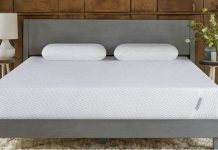