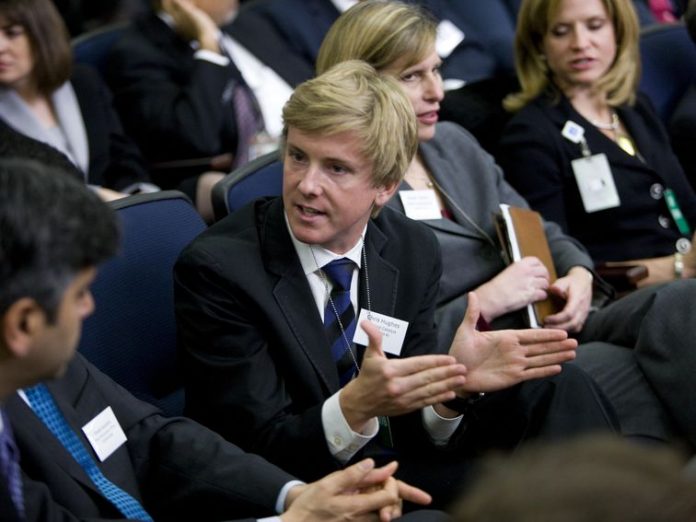 Facebook co-founder Chris Hughes, who has called for the break up of the social media giant, has been talking to US government officials and regulators that are looking into the company’s market power, according to the Washington Post and The New York Times.

Hughes has argued that Facebook CEO Mark Zuckerberg has too much power and that regulators should break up the company from Instagram and WhatsApp, which the social network acquired.

His lobbying efforts come as the Federal Trade Commission is looking into antitrust concerns against Facebook. The US Department of Justice also said this week it was looking into anti-competition concerns surrounding “market-leading online platforms,” such as social media firms, suggesting that the review would impact Facebook.

At these meetings, Hughes presented a 39-page slide deck outlining why Facebook should be broken up, the Post reported. Along with Scott Hemphill of New York University and Tim Wu of Columbia University, Hughes has been visiting the FTC, the DOJ and state attorney generals, according to The New York Times.

Facebook didn’t immediately respond to a request for comment. The social network has argued that breaking up the company won’t fix its problems such as policing hate speech and election meddling.