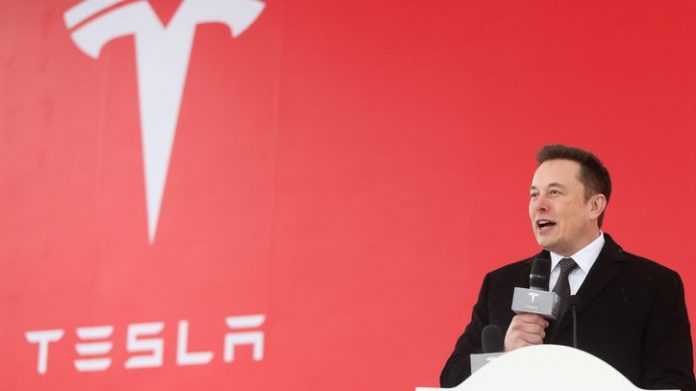 A tweet from Elon Musk has landed the Tesla CEO in hot water yet again.

An agreement struck last September between Musk and the Securities and Exchange Commission (SEC) forbade the CEO from using social media to divulge information material to investors. The SEC in late February moved to hold Musk in contempt of court for violating that agreement with his tweets about Tesla’s production estimates.

In the Monday filing, Musk’s lawyers stated there’s “no basis to issue contempt sanctions against him” and calling it an “unconstitutional power grab.”

The Feb. 19 tweet “did not contain information that could reasonably be considered material,” the filing argued.

As part of his deal with the SEC, Musk has agreed to seek preapproval for tweets that could affect Tesla’s market prospects. Musk got no such approval for the Feb. 19 tweet, but the filing argued that the tweet was consistent with previously public information.

“The tweet was simply Musk’s shorthand gloss on and entirely consistent with prior public disclosures detailing Tesla’s anticipated production volume,” the filing read. Back in February, the news of the SEC’s request caused Tesla’s shares to sink by as much as 4.6 percent in after-hours trading. As the court filing noted, Musk’s Feb. 19 tweet caused no “notable” movement.

Musk’s problems with the SEC began last August, when he tweeted: “Am considering taking Tesla private at $420. Funding secured.” That amounted to a false and misleading statement to investors and the public, according to the SEC. The ensuing legal battle led to the aforementioned agreement — as well as Musk stepping down as chairman of Tesla’s board and paying a $20 million fine.