QuakeCon — the three-day gaming conference dedicated to id Software’s game Quake — is underway in Dallas. This year’s confab will be dedicated to id’s Doom series, which celebrates its 25th anniversary. The QuakeCon keynote, called the “Year of Doom,” will show new footage of the upcoming Doom Eternal, and it appears that a special announcement of Doom, Doom II and Doom 3 coming to the Nintendo Switch may have been accidentally leaked.

The first three Doom games made an appearance on the Nintendo UK store Friday morning, according to Nintendolife. Doom, Doom II and Doom 3 were available on the site for a short period of time, but have since been removed from the site.

Bethesda didn’t immediately respond to a request for comment. 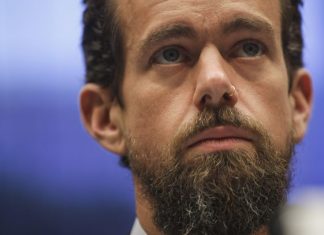 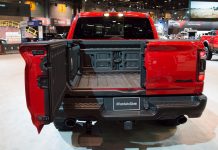