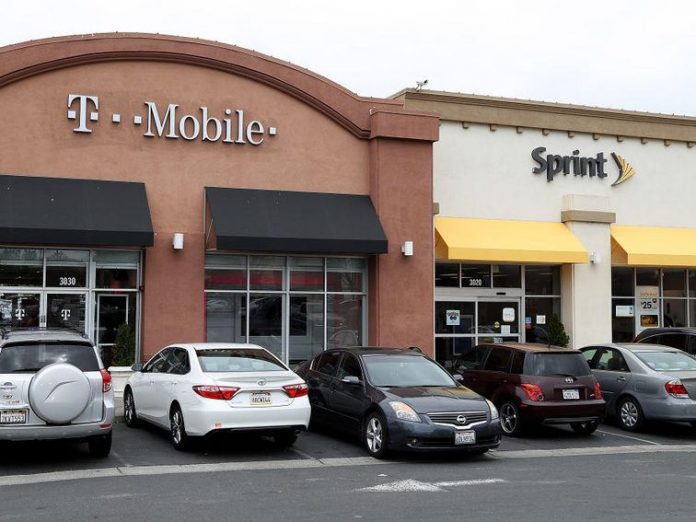 T-Mobile appears to be getting its merger with Sprint after all. In an advisory sent late Thursday night, the Department of Justice alerted the media to a press conference at 11 a.m. ET Friday in which Assistant Attorney General Makan Delrahim of the DOJ’s antitrust division is set to “announce a significant merger enforcement action,” though it did not specifically name T-Mobile or Sprint.

Delrahim has been reported to be overseeing the DOJ’s evaluation of T-Mobile’s pending $26.5 billion merger with Sprint. In a bid to maintain four national wireless carriers, the DOJ has reportedly brokered a deal between T-Mobile and Dish Network that would see Dish become a new, fourth wireless competitor to take Sprint’s place in the marketplace.

As part of that second deal, Dish would pay T-Mobile $5 billion and acquire divested assets including wireless spectrum, Sprint’s prepaid businesses such as Boost Mobile and gain the ability to use T-Mobile’s network during a seven-year transition period while it builds its own wireless service, according to media reports Wednesday.

Dish already owns billions of dollars of wireless spectrum and faces a March 2020 deadline to begin putting it to use or risk the Federal Communications Commission revoking its license.

The announcement Friday would follow months of negotiations between the parties over a possible deal, and heavy speculation that a deal would be announced earlier in the week. A late media report Wednesday afternoon claimed that cable company Charter Communications’ bid for divested T-Mobile and Sprint assets was not responded to by the DOJ, which could have been responsible for the delay.

The DOJ declined to comment when asked about the report.

A new report Thursday suggested that the DOJ was looking to convince some of the over one dozen state attorneys general, who are currently suing to block the deal on anti-competitive grounds, to change their position now that it has a new fourth carrier to compete with Verizon, AT&T and T-Mobile.

The deals could shake up the wireless industry by giving consumers a new, more hungry competitor who could potentially turn heads with attractive pricing.

The Federal Communications Commission indicated in May that it would sign off on the merger. In addition to getting the green light from the FCC and DOJ, and overcoming the state AGs lawsuit, the T-Mobile/Sprint deal also still needs approval from the California Public Utilities Commission.

Colman Ma - September 13, 2018
0
Crypto security startup BitGo has received approval in the U.S. to act as a qualified custodian for digital assets. The company, which has spent most...

Apple tweaks App Store results to show fewer of its own...