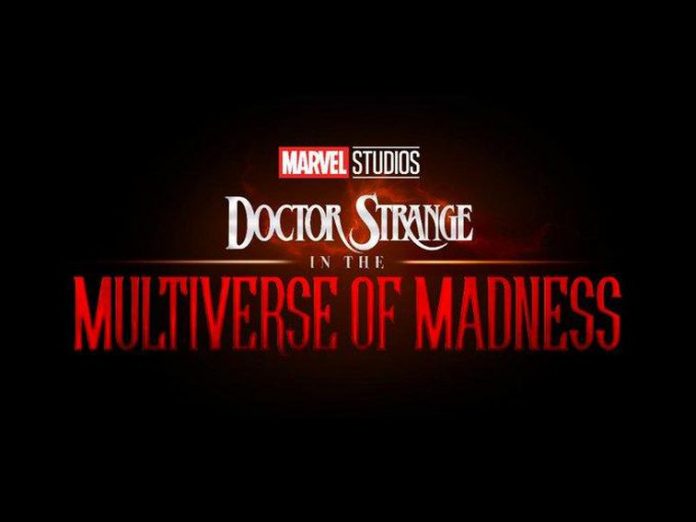 Doctor Strange (Benedict Cumberbatch) is set to team up with Wanda Maximoff (Elizabeth Olsen) when the two return to the big screen in Doctor Strange: In The Multiverse of Madness.

With the film’s title, a version of the Marvel multiverse also seems to have been confirmed by Marvel Studios head Kevin Feige. This has been teased at before in previous Marvel movies, including Spider-Man: Far From Home.

Tiny spoiler from Spider-Man: Far From Home here too for anyone that was wondering about that multiverse.

The sequel is currently set for May 7, 2021, with Scott Derrickson returning to direct. The Doctor Strange film will arrive after the Eternals on Nov. 6 2020 and Shang-Chi and the Legend of the Ten Rings on Feb. 12, 2021.

Colman Ma - September 17, 2018
0
TokenMarket Opens New Security Token Offering Service This is a paid-for submitted press release. CCN does not endorse, nor is responsible for any material included below... 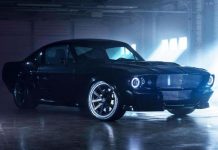 This All-Electric, Vintage Ford Mustang Is The Quickest One Ever