VC firms Earlybird and Coparion took part in the round, according to a September 25 blog post from the Germany-based payments company.

The funding will be used to continue development of its product line, including a bid to launch what it calls “the world’s first fully regulated blockchain bank account” starting later this year. The company claimed that since its initial unveiling in August, the planned product has amassed a waiting list of 30,000 potential users.

“I’m very proud that, with our new product, we will close the gap between crypto and traditional banking and solve one of the biggest hurdles on the road to mainstream adoption,” Jörg von Minckwitz, president of Bitwala, said in the post.

Bitwala said its blockchain banking product will go live in November, in partnership with its as-yet-unnamed banking partner, and under the auspices of German regulators.

“The background and experience of the team convinced us that Bitwala will allow everyone to engage with cryptocurrencies with all the comfort and security of their bank account,” Christian Nagel, a partner at Earlybird, commented.

Bitwala also highlighted some of its past hurdles in the announcement, including the fact that it was one of a number of companies that had to suspend their debit card services after Visa ended the membership of payments solutions provider WaveCrest Holdings in January. 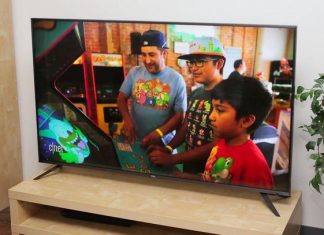 My peek inside a secret VR headset shows a more social...