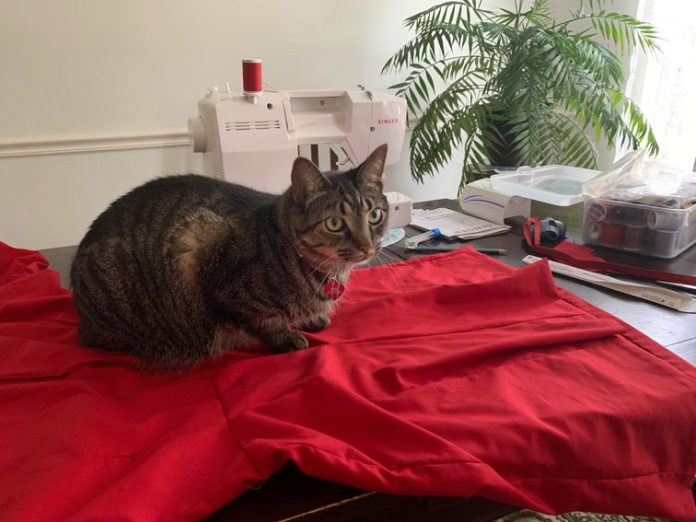 It’s 8:30 p.m. on the Wednesday before the Fourth of July, and my mom and I are walking through the fabric aisle of a Joann craft store, looking for a bolt of a specific shade of red. It’s not fire engine red, or candy apple red or even ruby red. We’re looking for blood red.

With minutes to go before the store closes for the night, we walk out with a few yards of fabric, thread, a 22-inch zipper and an urgency to get home and start cutting out a pattern for a dress that’s going to be my first attempt at cosplaying at none other than San Diego Comic-Con.

Let’s talk about my cat

Except for the presence of our cat Piper, a creature who’s been described on multiple occasions as “a threat to humanity.”

From the get-go, Piper tries to nap on the fabric, launches herself onto the dining room table where we’ve got the pieces laid out, steals one of the pattern pieces and nearly shreds it, claws at the box for the sewing machine— crafting with Piper in the house is like sitting on a raft while a shark circles in the water.

When I get back to Louisville, my neighbor greets me as I’m getting the dress and my luggage out of the car: “Hey Sabrina!” 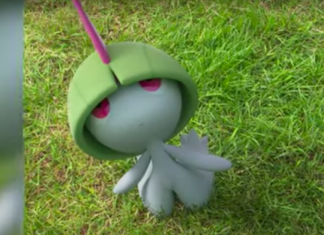 The Byton M-Byte is almost ready for its debut