A group of commodity traders and financial institutions have unveiled a new blockchain venture.

The banks involved in the new platform, dubbed Komgo SA, include ABN Amro, BNP Paribas, Citi, Crédit Agricole, MUFG Bank and Societe Generale, among others. The project has attracted a notable list of trading firms, including Koch Supply & Trading and Mercuria, as well as energy giant Shell and inspection firm SGS.

Macquarie, Rabobank and Natixis are among the companies establishing the new venture. Ethereum startup ConsenSys is partnering with the companies on the development of the platform.

Komgo grew out of earlier tests involving some of the companies, including SG and Mercuria, centered around the Easy TradING Connect project. Further commitments to jointly found a blockchain-based platform for trading commodities were made toward the end of last year.

“The launch of komgo SA highlights a shared vision for industry innovation and underlines the ongoing commitment among members to build a truly open and more efficient network within commodity trading,” CEO Souleïma Baddi said in a statement.

Komgo plans to go live with two products by the end of a year: a system for exchange digital letters of credit and a tool for going through the know-your-customer (KYC) process without requiring a central database.

Elon Musk may be headed to house quickly — however not... 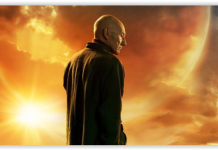 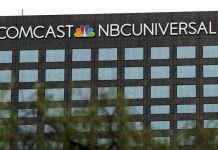