Crypto exchange Coinbase has hired a new chief legal officer in its ongoing push to grow its leadership team.

Brian Brooks, a former executive vice president, general counsel and corporate secretary at Fannie Mae, will now serve as the top attorney at the exchange, where he will help interact with regulators and oversee other issues. At Fannie Mae, he led a team of 200 individuals and has experience dealing in the financial services space in particular.

Coinbase hopes to take advantage of Brooks’ experience in the legal and regulatory field, CEO Brian Armstrong said in a statement, adding:

“His arrival is part of our effort to expand our legal, compliance and government affairs capabilities as we head into this next chapter for the company and the cryptocurrency industry as a whole.”

Coinbase’s previous chief legal and risk officer, Mike Lempres, will now focus on the company’s government relations, especially participation in the Blockchain Association where Coinbase is a founding member, and managing the Political Action Committee that the exchange founded this summer.

Brooks is coming aboard as a part of the exchange’s wave of new hires.

Over the last 10 months, the exchange has hired vice presidents for finance, communications and engineering, along with chief financial and compliance officers. On Tuesday, CoinDesk reported that LinkedIn’s head of analytics and data science Michael Li will start a new job at Coinbase as vice president of data.

Also, the exchange recently announced it would hire more than 100 new employees over the next year for its recently-opened New York office. 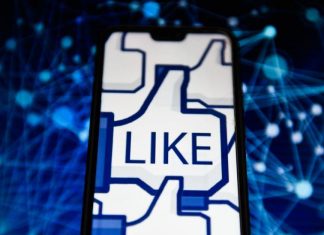