A Chinese government agency in charge of social services is planning to adopt blockchain technology for an upgrade of its current charity tracking system – a move aimed to bring greater visibility into public donations.

The country’s Ministry of Civil Affairs released an action plan for 2018–2022 on Monday, which outlined several areas in which it aims to  use internet technologies to improve the transparency of social service activities.

Part of the plan indicates the ministry will make a decision on a blockchain solution to be used for upgrading the current charity tracking system by the end of 2018, with completion of the project planned by 2020.

The move comes at a time when China’s charity activities have been mired in controversy after online scandals in recent years have led to public distrust of the system.

In its plan, the ministry notified provincial and municipal agencies that the blockchain network will integrate existing government charity databases at all levels with online donation services operated by the private sector. In this way, data on charitable donations made through a variety of services will become visible to the public faster using a distributed network.

Currently, besides traditional charity organizations, internet giants such as Alibaba and Tencent have also launched their own donation services via mobile applications.

In fact, Ant Financial, the payments affiliate of Alibaba, is already using blockchain to bring visibility into donor histories, charity disclosures and other data, as previously reported by CoinDesk. 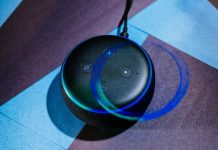 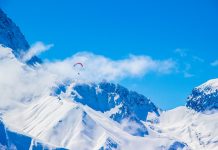