Blockchain can now be legally used to authenticate evidence in legal disputes in China, according to the country’s Supreme People’s Court.

Part of the new regulation specifies that internet courts in the country shall recognize the legality of blockchain as a method for storing and authenticating digital evidence, provided that parties can prove the legitimacy of the technology being used in the process.

“Internet courts shall recognize digital data that are submitted as evidence if relevant parties collected and stored these data via blockchain with digital signatures, reliable timestamps and hash value verification or via a digital deposition platform, and can prove the authenticity of such technology used,” the Supreme Court said in an announcement.

The ruling comes in response to various questions that have emerged since the country established its first internet court in Hangzhou last year – one that handles disputes around internet-based issues, generally involving digital data. As CoinDesk reported in June, the Hangzhou internet court ruled, in a copyright infringement case, that blockchain-based evidence was legally acceptable.

The court said the regulation was passed with consensus from the organization’s judgement committee in its most recent meeting on Sept. 3.

The new ruling is timely, as China is currently preparing to establish two new internet courts in Beijing and the southern city of Guangzhou. 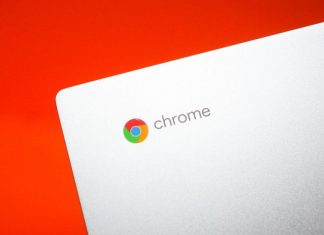 SpaceX next-gen Raptor rocket engine is about to meet Starship in...