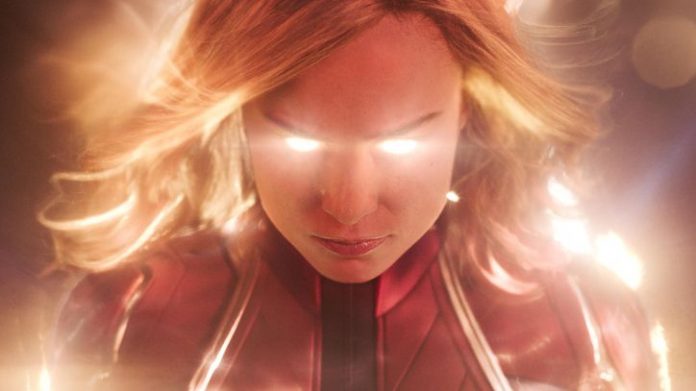 It feels like we’ve been waiting an age for Captain Marvel to hit our screens. The newest addition to the Marvel Cinematic Universe has promised a lot — a butt-kicking Brie Larson as airforce pilot Carol Danvers (aka Captain Marvel herself), Samuel L. Jackson as a pre-eyepatch Nick Fury and a weird alien race known as the Skrulls.

But after all that patient waiting (remember, this is Marvel we’re talking about) Captain Marvel has finally landed. Marvel held screenings for a select group of reviewers on Tuesday night and they were ready to share their thoughts as soon as the social media embargo dropped.

The film doesn’t hit theatres until March 8 in the US and UK and March 7 in Australia (you can read up on everything you need to know about the film here in the mean time).

But based on the early response, the verdict is in: Captain Marvel has well and truly earned her place in the MCU.

Beyond the awesome turn by Brie Larson as the lead character, fans were loving the ’90s vibe of the film (something Captain Marvel definitely leaned into with its early marketing).

There were also a few unexpected standouts, beyond the usual big action and explosions we’ve come to expect from Marvel.

And the best part for loyal fans of the MCU? Captain Marvel opens with a tribute to the late, great Stan Lee. 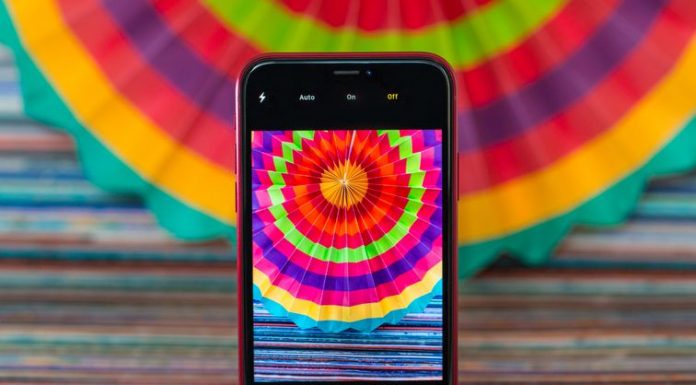 Ford wants to make this pickup truck emoji a reality

Take a virtual tour of the The Techy Trends Smart Home, our living lab...