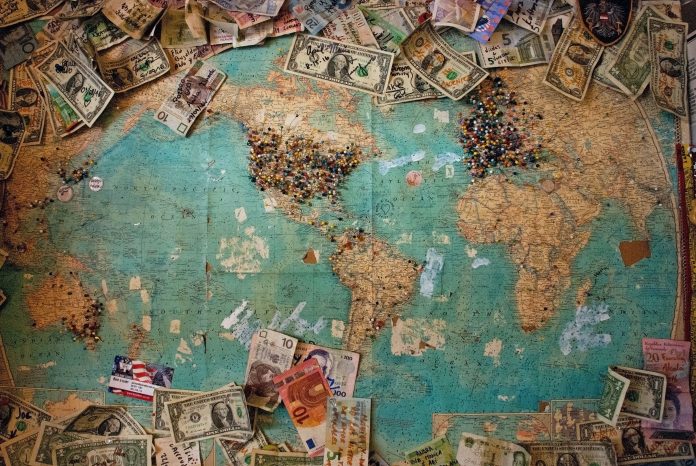 It’s not TGIF for Capital One.

Friday is not payday for some Capital One customers. The bank is in the middle of a system-wide outage that is preventing people from accessing and depositing their money. A tweet from the Capital One customer service Twitter account Friday morning confirmed an issue after customer tweeted to the bank about unable to access their accounts. One customer who contacted the bank by phone tweeted she was told by a representative it was a system-wide problem. Capital One says it’s working to resolve the issue. “Capital one is experiencing a technical issue impacting customer money movement including direct deposits, and the ability for some customers to access accounts,” the company said in the tweet.

Capital One is experiencing a technical issue impacting customer money movement, including direct deposits, and the ability for some customers to access accounts. We are actively working to resolve the issue and restore all services. We greatly apologize for the inconvenience.— Capital One (@AskCapitalOne) November 1, 2019

Customers replied to the tweet with a multitidue of issues from this outage. Some said their direct deposits scheduled for today were not added to their accounts. Another customer said she is currently unable to use her Capital One debit card. Others said they can’t access their info via the bank’s app or even at an ATM.

This is unacceptable. Where are my funds? I can’t access my account, my direct deposit hasn’t been updated, I get hung up on after being on hold for hours. Why wasn’t an *email* sent out to customers????— Kaia Niambi Finn (@KaiaNiambi) November 1, 2019

Phones not being answered, app not working. Can’t access my money at ATM. When will this be corrected????— Ed Stolarski (@ejsCP73) November 1, 2019

Capital One didn’t immediately reply to a request for comment. Back in July, the bank was a victim of a data breach resulting in the theft of more than 100 million US citizens. The hacked stemmed from a firewall issue with its Amazon Web Services (AWS) cloud server.