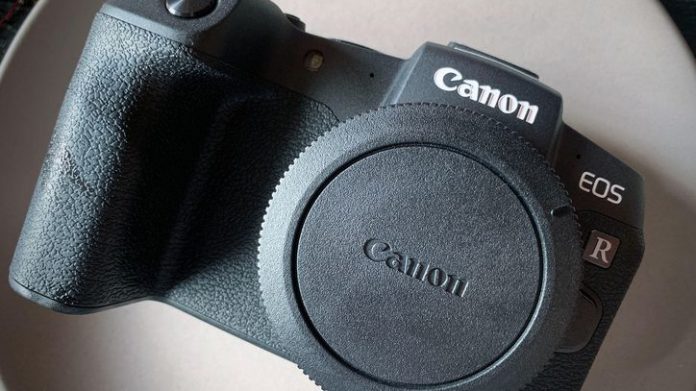 Canon’s new aggressively priced EOS RP is a full-frame mirrorless shooter using what appears to be a sensor from its older 6D Mark II.

But that shouldn’t matter, because at $1,300 (£1,000 or AU$1,800 converted) for the body only, the RP makes a lot of sense for those looking to get the full-frame experience in a small-and-light body.

The camera has a 26.2-megapixel full-frame CMOS sensor, which uses the same Digic 8 image processor found on the earlier EOS R, but shoots at 5fps continuously, instead of the 8fps of the R. ISO ranges from 100-40,000, and is capable of taking 4K video as well.

What I do like about the camera so far is just how light it is — at 485g (17.1 oz), you’ll hardly feel it in your hands, but expect this to balloon once you add on your lenses. It’s smaller than the EOS R, which is pretty small itself. 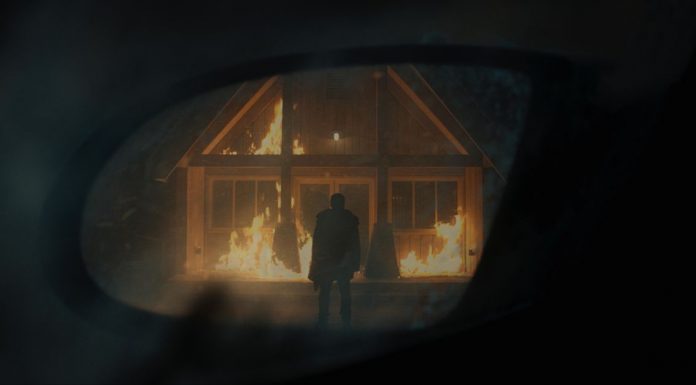