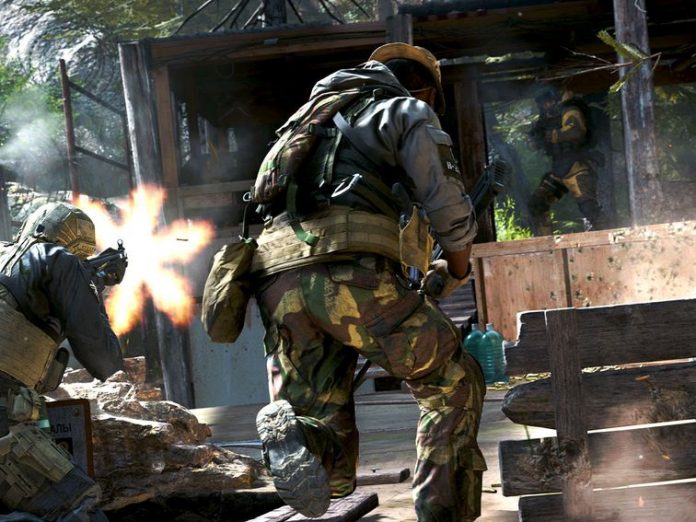 Call of Duty Modern Warfare remakes the game that made the series a household name. It will also have a new, “modern” multiplayer mode.

Modern Warfare will introduce a 2v2 multiplayer mode called Gunfight, Activision said on Thursday. The new match type will pit two teams of two players against each other in a confined arena with the same inventory load-outs and 40 second rounds. The first to win six rounds wins the match. In the case of a tie, there will be an “overtime” round where a flag appears on the map, and players will either have to capture it or defeat the other team within 10 seconds.

Gunfight is unlike the other multiplayer modes found in the previous Call of Duty games. Players typically play solo or in teams of four to eight players and have access to a wide range of weapons and equipment. In the case of Gunfight, everyone will use the same primary gun, secondary weapon, tactical grenade and lethal equipment such as a frag grenade.

Activision showed the first three maps for Gunfight: a warehouse called King, a dense forest called Pine and a desert container yard called Stack. During a match, teams will switch sides on the map every two rounds to keep things fair.