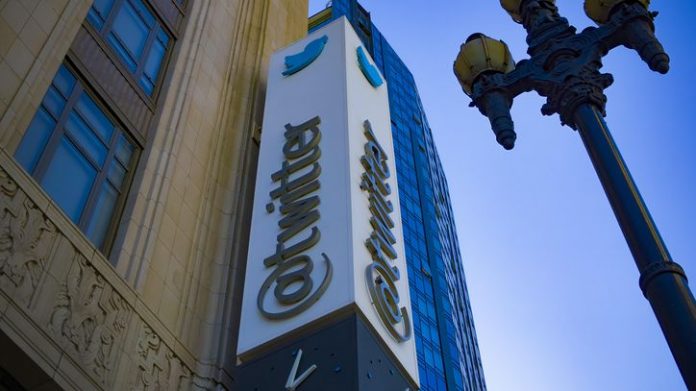 Calling Twitter a “relative newcomer,” the lawsuit accuses the microblogging site of co-opting BlackBerry’s technology for use in several services, including the main Twitter app and Twitter Ads, the companies advertising platform. BlackBerry said Twitter’s alleged infringement of six patents — which cover notifications, silencing notifications and push technology, among other things — has deprived it of revenue to which it’s entitled.

With BlackBerry’s inventions, Twitter “has succeeded in diverting consumers away from BlackBerry’s products and services” and toward its own by misappropriating features that made BlackBerry “a critical and commercial success in the first place,” according to the 98-page complaint (see below).

The lawsuit, filed in US District Court for Central California, seeks compensation for lost revenue and unspecified enhanced damages.

Nearly a decade ago, BlackBerry was one of the world’s largest smartphone makers. One of the core services found on its older phones is BlackBerry Messenger (BBM), a secure way to exchange text and images and an early competitor to the likes of WhatsApp. But in the years since, BBM’s functions have largely been replaced by the growing popularity of messaging features on social networks and text messaging services.

BlackBerry has in the past several years retreated into supplying software and services for corporate and government clients. Its phones remain on the market only because Chinese consumer electronics maker TCL, best known for budget televisions, pays BlackBerry for the rights to use its name.

BlackBerry filed a similar lawsuit against Facebook in March 2018, saying the company infringed on its mobile messaging tech for its own Messenger, as well as its Instagram photo sharing app and WhatsApp messaging service. 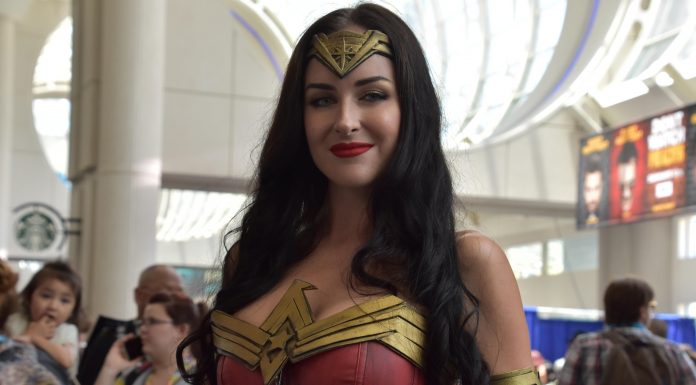