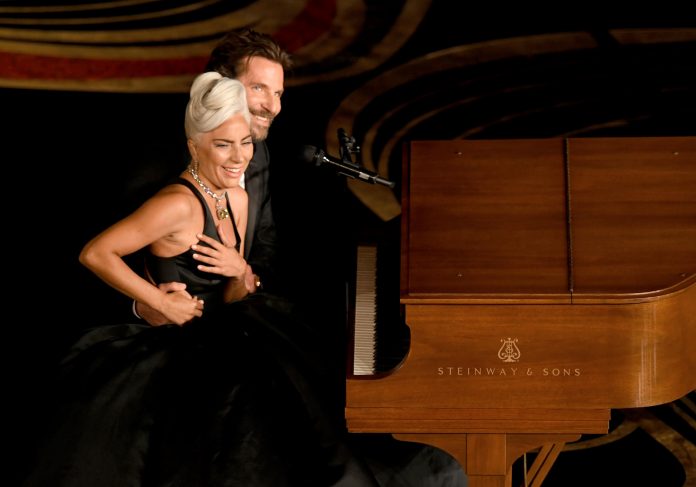 Life seemed to imitate film at Sunday’s Academy Awards when Lady Gaga and Bradley Cooper, who played a romantic duo in A Star is Born, steamed up the stage while singing Shallow, the song from that film that won the best-song Oscar.

“I want to find someone that looks at me the way Lady Gaga looks at Bradley Cooper,” wrote one Twitter user.

Turns out the pair got more than one standing ovation.

Return of Wayne and Garth

Wayne’s World! Wayne’s World! Party time! Excellent! The Academy featured a flashback to 1992 when Mike Myers and Dana Carvey took the stage and delivered some classic catchphrases from that comedy hit. The tie-in, of course, was the Wayne’s World scene where they headbang to Queen’s Bohemian Rhapsody while riding around in a car.

Seeing Wayne and Garth back together delighted nostalgic fans — many of whom aren’t fans of the Oscar-nominated Queen biopic. Wrote critic Alan Sepinwall, “Can they just retroactively give all of Bohemian Rhapsody’s awards tonight to the first Wayne’s World film?”

Trump, and his hair

“To all of you wondering whether the Oscars stage really does resemble Trump’s hair, you’re not alone. i can’t unsee this!” tweeted Elena Nicolaou.

The president also nudged back into Oscar memes when Keegan-Michael Key flew down from the ceiling like Mary Poppins, then tossed his prop umbrella aside because it couldn’t be closed. The scene reminded some of the president leaving an open umbrella outside Air Force One last fall.

After all the controversy about the show not having a host, turns out they maybe don’t need one. Instead the awards show started off with Queen and Adam Lambert, and fans rocked out.

Chris Evans can’t resist acting like ever-courteous Captain America, even at the Academy Awards. Regina King won the Oscar for best supporting actress for If Beale Street Could Talk on Sunday night, and also won the arm of Cap helping her safely onto the stage. Some fans swooned.

Tuxedos and gowns are common attire at the Academy Awards, but actor and singer Billy Porter managed to combine both.

Porter wore a Christian Siriano black velvet outfit styled like a tuxedo on the top half and a wide-skirted gown on the bottom half. “Billy Porter dressed for the 3019 Oscars,” cracked one Twitter user.

The look definitely had a Gone with the Wind vibe, with hints of both Scarlett O’Hara and her love Rhett Butler.

Aquaman star Jason Momoa also turned heads as he appeared with wife Lisa Bonet and, for some reason, a hair scrunchie as a bracelet.

Women often complain about how their dresses don’t offer pockets, but Crazy Rich Asians star Gemma Chan even had pockets in her amazing fuchsia gown, and fashion fans had opinions. Some loved it, but one Twitter user noted, “At least Gemma Chan got pockets on her dress, makes it slightly less hideous.”

And Jennifer Lopez’s gown did it with mirrors.

While Emma Stone’s gown reminded some of waffles and butter, and some of a meatier meal. 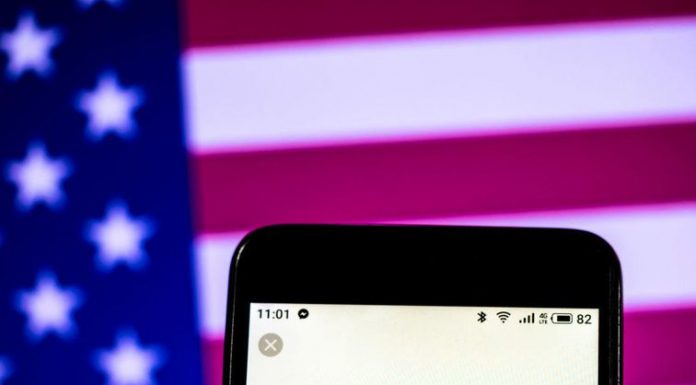