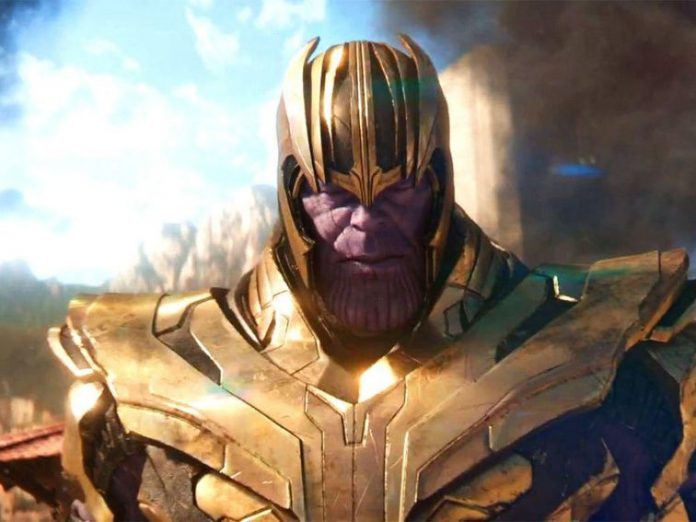 Avengers fans enjoyed a double dose of Marvel goodness at Comic-Con in San Diego on Friday. A panel featuring Avengers: Endgame writers Christopher Markus and Stephen McFeely was followed by one with that film’s directors, Joe and Anthony Russo. Let’s break down some highlights.

1. Plan your work, and work your plan
Markus and McFeely brought props to their session, including two whiteboards sketching out the movie’s plots. One board showed where the various Infinity Stones were at different times, and another one helped plan what exactly happened in the film’s final act. (Those last two words, involving the fate of Iron Man, are just heartbreaking still.)

2. Heads up, Cap
Well, we’re kinda glad this didn’t make it into the movie. The writers said that one idea was to have Thanos walk into the main timeline at the end of Avengers: Endgame and throw the decapitated head of 2012 Captain America at a later version of Cap. The idea was cut, but CNET sister site ComicBook.com says that Christopher Markus joked that the scene was “awesome.”

3. Iron Man of few words
Speaking of Iron Man and his fate, the writers wrote beautiful final words for the beloved character, but actor Robert Downey Jr. held sway here. According to ComicBook.com, Downey told the writers that there’s “more weight” to his character when he isn’t especially wordy, and he wanted his exit to be quieter. Probably a more poignant choice.

4. Where is Gamora? Why is Gamora?
At the end of Avengers: Endgame, Star-Lord hasn’t given up on finding Gamora in an earlier timeline. The screenwriters re-iterated that her story will be further explored in Guardians of the Galaxy Vol. 3, according to Slashfilm.

Avengers: Endgame directors Joe and Anthony Russo also hosted a panel, with various members of the Avengers cast beaming in via video to ask questions.

1. Do you believe in Magic?
As we reported earlier, the Russos are among the producers of Netflix’s Magic: The Gathering series. ComicBook.com reported that the brothers said the show will begin as an animated series, but have the potential to add live action. The brothers also said they are producing adaptations of the comics series Grimjack and the cartoon Battle of the Planets, but said it’s too early to share much information.

2. Cherry bomb
Tom Holland, who plays Spider-Man in the Avengers films, will also star in Cherry, a new movie from the Russo brothers, the panel revealed. Based on Nico Walker’s 2018 novel, the film will tell the story of an Iraq vet who comes home and becomes addicted to opioids. Serious stuff for the young Spidey star.

3. Crazy questions
The video appearances by many of the Avengers entertained the crowd, but didn’t reveal any super-newsy scoops. Mark Ruffalo asks if Hulk is the smartest and strongest Avenger now, but the crowd is thinking it’s either Tony Stark or Shuri. Chris Evans wonders what Cap did once he was safely ensconced in the past — Joe says he needed a bathroom break, while Anthony suggests Cap and true love Peggy tried to start a family. And ageless Ant-Man Paul Rudd wanted to know which of the many Marvel actors named Chris had the best example of “America’s ass.” (Chris Evans, DUH.) 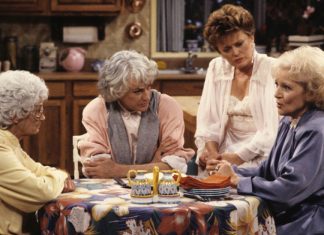