Australia’s New South Wales (NSW) government is turning to blockchain for a state-wide test of its driver license digitization program scheduled for November.

In an announcement on Aug. 20, the NSW government said it will conduct the pilot for 140,000 license holders in the state prior to a formal roll-out in 2019. Secure Logic, an Australian IT firm and technological partner on the project, said on Monday its blockchain platform will underpin the initiative to secure data in a distributed fashion.

Called TrustGrid, the blockchain network has already been trialed in a preliminary pilot of the scheme conducted in the state’s Dubbo city last year, as ZDNet reported on Monday.

The goal of the new program is to use a distributed network to authenticate and store driver license data, so that users can present their digital credentials via a mobile application. In this way, they will no longer need to carry physical licenses to prove their ages and identities when checked by police or entering pubs and clubs.

The initiative follows a bill passed in May that granted the legality of government projects that seek to let residents present license data digitally, for instance, via a blockchain network, the report said.

The scheme is in line with the country’s overall goal of adopting blockchain and distributed ledger technology as part of its Digital Economy initiative, as CoinDesk reported last year.

Currently, an Australian federal agency focused on scientific research is also working with IBM to develop a national blockchain aimed to let businesses carry out transactions based on smart legal contracts. 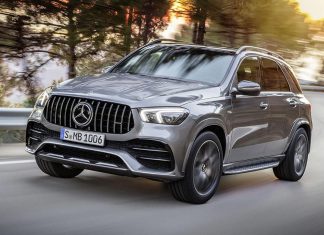