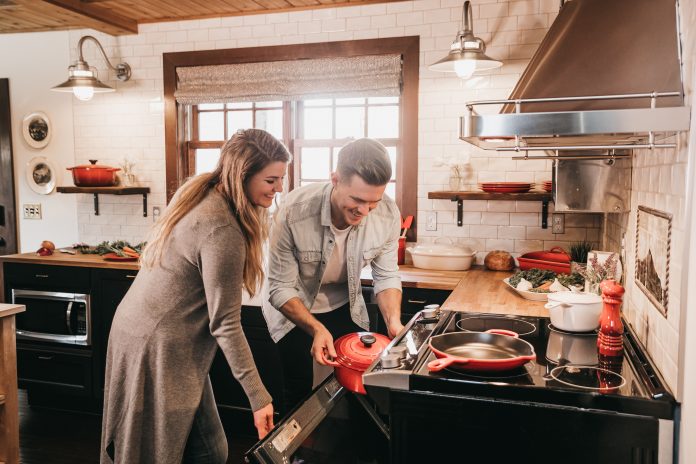 Live TV streaming for cord cutters continues to evolve and AT&T TV Now is the perfect example. It started life as DirecTV Now in 2016 by offering 100 channels for $35, rolled out updates including a cloud DVR and a new interface in 2017 and 2018, roped in subscribers last holiday season with free Apple TV hardware and other offers, lost subscribers early in 2019 after which it raised prices, dropped channels and made HBO mandatory and finally changed its name in July, dropping the “DirecTV” entirely.

Unfortunately, neither a new name nor the inclusion of HBO makes AT&T TV Now a good deal at $50 per month. All of the other premium options, including Hulu with Live TV, YouTube TV and PlayStation Vue, offer more channels and better cloud DVRs.

In its favor the interface is fun, with a unique swiping channel-change mechanic, and if you own an Apple TV the service is pretty much “cooked” and everything works as you’d expect. Meanwhile the Roku app lags behind and despite some improvements like faster responses, there’s still no pausing live TV at all. If you crave a cable-like interface and consider HBO a must-have, AT&T TV Now is potentially worth a look, but both YouTube TV and the cheaper Sling TV are better overall values.

Live TV streaming services for cord cutters: How to choose…

AT&T hasn’t made things easy for itself or its customers with three similarly named live TV streaming products. Here’s the breakdown.

AT&T TV Now’s big hook, of course, is the inclusion of HBO in the base package, which means you don’t have to pay another $15 per month for HBO Now — assuming you want HBO. And the service’s channel lineup still includes most local broadcast networks (ABC, CBS, Fox and NBC) in many TV markets nationwide.

The downside is that compared to the other premium live TV streaming services at $45 and above, AT&T TV Now offers the least number of our top 100 “must have” channels at 44 in its base package. You can pay extra for more channels if you want.

You no doubt have your own list of non-negotiables, but losing classic cable staples like AMC, BBC America and Animal Planet — to name just three — seems like one more reason to opt for YouTube TV instead. See the list at the end of the article for a full comparison between AT&T Watch TV, AT&T TV Now and the competition of the top 100 channels.

AT&T TV’s long history of running a satellite service shows through on AT&T TV Now. Our favorite cable-like feature is the ability to swipe left or right to change channels, even if it’s not quite instantaneous with between three and five seconds of loading time. If you want the full “surfing” experience, you could even program left and right arrows into your Ch +/- buttons on a universal remote.

When using AT&T TV Now with a remote, the controls center around the direction buttons and Enter/OK. This makes it relatively quick to pick up and use, and also means you don’t need a complicated remote control to make it work. Something like the deliberately minimalist Apple TV clicker, perhaps.

When you first fire up the app it begins playing your last channel immediately — a departure from other live TV services, which usually begin in the menu. Instead, pressing the down arrow summons the options for Watch Now, My Library, Discover, Guide, Search and Settings. Watch Now brings up thumbnails of a selection of current programs, My Library is your recordings both past and future, Discover lets you search by type (TV Shows, Movies or Networks) or popular, while the Guide brings up the program grid. For the record, we used a Roku Premiere Plus, Roku Streaming Stick Plus, TCL Roku TV and an Apple TV 4K for testing.

Are you an Apple TV user? You’re well-placed to get the most out of an AT&T TV Now subscription. We found it was the quickest of all the streamers we used, starting up fast and taking between four and six seconds when swiping through the channels. It was also pretty zippy when navigating the guide, though not as responsive as the YouTube TV service.

Until recently, Roku users would have to wait up to 12 seconds for the channel to change, but it appears recent improvements to the app have brought it up to speed with the Apple TV. Unlike Apple TV, however, there’s still no live TV pause on Roku. Instead, pressing pause freezes the screen while the program keeps playing in the background. Meanwhile Apple TV will allow two minutes until it cuts to the live feed and pauses again, and will keep skipping forward and pausing each minute or two until you press Play. In comparison PlayStation Vue lets you pause up to five minutes and then will play back from the moment you pressed pause, and YouTube TV lets you pause indefinitely, just like a normal DVR.

AT&T TV Now’s 20-hour DVR is certainly better than none at all, but PlayStation Vue and YouTube TV both offer unlimited storage (although the former only gives you 28 days to watch before shows disappear, compared to 30 on AT&T TV Now).

Some programs do give you the option to restart, and pressing down on the Apple TV remote will bring up show info, a recording option and Restart if available. Pressing the Select button will pause the program. In contrast, pressing the middle button on Roku brings up a different menu with similar functionality, but no pause, but there is the ability to restart.

I briefly used a Fire TV and found the experience closer to Apple TV than Roku. If you don’t have an Apple TV, the Fire TV is my next choice for using the service. Using an iPhone (an iPhone 6 Plus on AT&T, to be specific) also offered a smooth experience with quick channel changes.

Despite the name change, AT&T TV Now is sadly still a bad deal in live TV streaming. Its interface may be the most fun, with the swipe left and right functionality being quite inspired, but in this business content is king. With its ace card already dealt — Game of Thrones has come to an end — the service simply doesn’t offer enough channels compared to all of the others. Even if you’re an Apple user, other services offer a better experience overall. 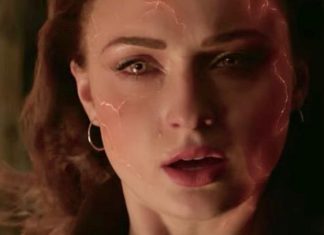