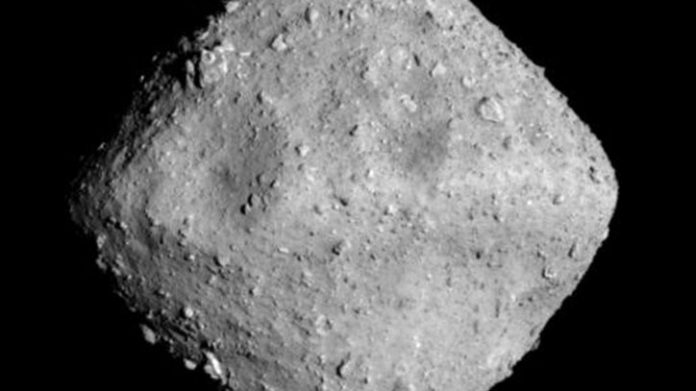 Let’s fire a bullet at an asteroid. This might sound like a plot point from a sci-fi show, but it’s about to become reality this week when Japan’s space agency JAXA directs its Hayabusa 2 spacecraft to go grab a sample of an asteroid.

Hayabusa 2 arrived at the asteroid Ryugu in mid-2018 and has already delivered two rovers and a lander to the surface. But touching down on the rock with its sampler horn is a sensitive operation.

JAXA delayed the touchdown from last fall after discovering Ryugu’s surface was much rockier than expected. The new sample collection time is set for Friday, Feb. 22 at 8 a.m. Japan time, which works out to Thursday, Feb. 21 at 3 p.m. Pacific in the US.

JAXA will broadcast live online from its control room with an English translation available.

The spacecraft’s cylindrical sampler horn is designed to touch the asteroid’s surface, fire a bullet into the rock and then gather up the fragments ejected by the impact.

The Hayabusa 2 team conducted an experiment on Earth to see if the sampler is likely to work with Ryugu’s gravelly surface. The test involved firing a projectile into a simulated surface made to mimic the asteroid. According to the results, the spacecraft’s system should work just fine.

The touchdown is still a daring operation. The spacecraft will have to avoid boulders, but still get close enough to reach the surface. If all goes well, Hayabusa 2 will return to Earth in late 2020 with a bit of asteroid on board for scientists to study. 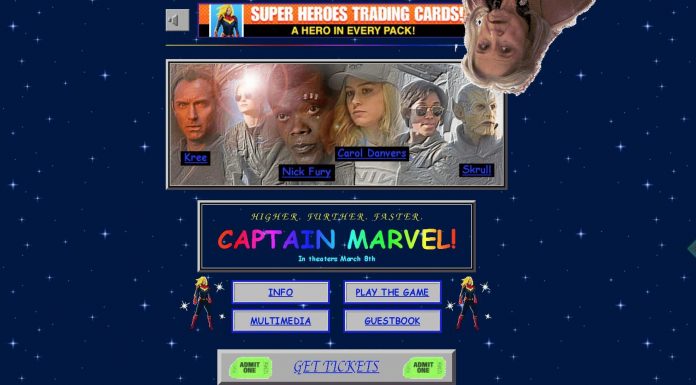