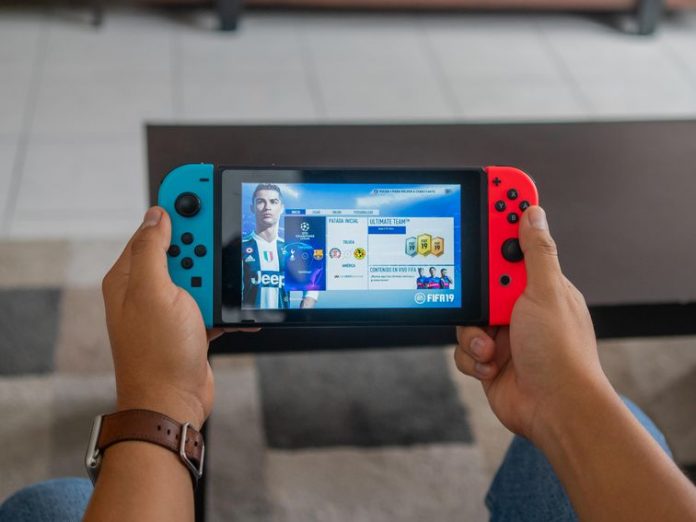 With the announcement of not just one, but two new Nintendo Switch consoles, there’s bound to be some confusion about what the Switch concept actually means. On Sept. 20, Nintendo will be releasing a new Switch game system called the Switch Lite, while in mid-August, the original Switch design is getting a version 1.5 revamp, offering better battery life and a few other small tweaks.

The biggest head-scratcher is that the Switch Lite won’t offer any way to connect to a TV, and is purely a handheld device. You can only use its built-in screen, and the Joy-Con controls are now built right into the body and no longer detachable. In other words, it’s a Switch that doesn’t, you know, switch. That ability to connect via a dock to your TV and also go with you as a portable is why it was called the Switch in the first place.

What surprised me more than anything else was the sheer number of people who came out of the woodwork and said the Switch Lite was the answer to their dreams, because they only ever used the current Nintendo Switch in its handheld mode and never docked it with their TVs. I apparently, was in the minority, in almost never using the Switch without connecting it to a TV.

But just because the loudest voices in the room said a nonswitching Switch was the best version of the product, was that actually what most gamers thought? I went right to the least scientific public sentiment measurement method I know — a Twitter poll.

The question I asked was whether people would consider their Nintendo Switch primarily a docked TV-connected set-top box, or a handheld device. Essentially, were you a “docker” or a “hander.”

Apparently this was a question on many minds, as the poll received more than 1,700 responses as well as many (sometimes ranty) replies. Even more surprising, the dockers won, collecting 53 percent of the vote, versus 47 percent for the handers.

Some representative Twitter replies are below, and if you missed your chance to vote, please leave your opinion in the comments section below.

More news and reviews for PC and Mac laptops, tablets and desktops.

Colman Ma - September 4, 2018
0
NGC Boston Meetup – Frontier of Blockchain Investment This is a paid-for submitted press release. CCN does not endorse, nor is responsible for any material included...