Apple’s next-generation smartwatch is reportedly launching in the fall and will retain its OLED displays, with Japan Display tipped to be the supplier. The Apple Watch Series 5 will be unveiled next month, MacRumors said Friday, citing a research note from analyst Ming-Chi Kuo.

The previous Apple Watch Series 4 was unveiled almost a year ago, with the next smartwatch also expected to be announced during Apple’s traditional September event, where the company launches its new swathe of iPhones.

According to MacRumors, Kuo also predicted that Korean tech giant LG will supply more OLED displays for future iPhones and said Chinese manufacturer BOE could get involved in supplying screens too.

The Apple Watch 5 is also rumored to come with sleep tracking, a larger battery and more health features. It’s rumored that the 2020 version of the smartwatch will come with a MicroLED display. Kuo had previously predicted that the Apple Watch will get a “new ceramic casing design,” MacRumors said Friday.

The 2018 Apple Watch Series 4 came in 44mm and 40mm displays, faster speeds than the Apple Watch 3, fall detection, electrocardiogram (ECG) and up to two days of battery life. 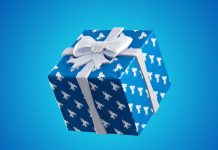 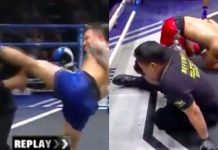 Bitcoin Hashpower Doubled Since May Despite 70% Correction