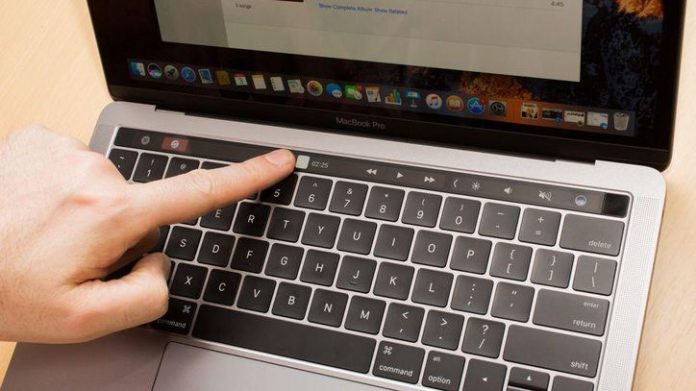 According to an investor note by analyst Ming-Chi Kuo, Apple is planning an new MacBook Pro design in 2019.

If the note is to be believed, 2019 could be a very busy year for Apple, in an attempt to rebound after a difficult 2018. Over the recent holiday period, iPhone sales were down as much as 11% against expectations.

The note also suggests the 13-inch MacBook Pro will come with 32 GB of RAM, which is a major upgrade from the 16GB of RAM that currently ships with the 13-inch model. The fourth generation of the MacBook Pro, complete with Touch Bar and USB-C was released in 2016 and has received incremental updates since.

Kuo’s note hints that the Mac Pro might come with “easy to upgrade components”. its rumoured 6K monitor will apparently ship with Mini LED-esque backlight design.

Apple did not immediately respond to a request for comment. 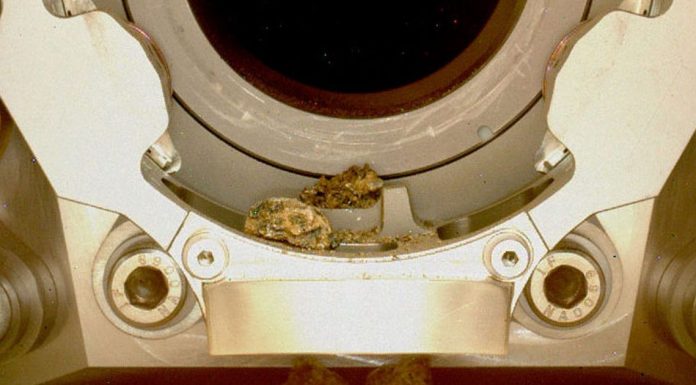 Fortnite season 8, week 1 challenges and where to visit all pirate camps