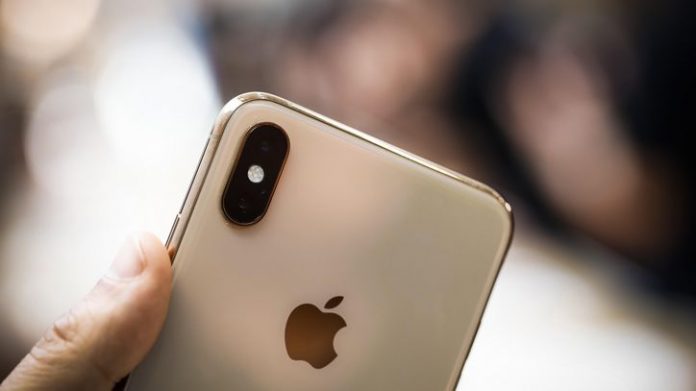 The tech industry’s already-boiling privacy debate may get even hotter soon.

Apple appears to have purchased the web address PrivacyIsImportant.com, which according to public registration records, was bought on March 4. Currently, the site is just a blank white page. MacRumors was fist to notice the domain purchase. Apple didn’t immediately respond to a request for comment.

If indeed Apple is planning something, it’d fall in line with the company’s ongoing marketing over its products like the iPhone and its Mac computers. During CES in Las Vegas in January, Apple put up a billboard promising “What happens on your iPhone, stays on your iPhone.”

Apple’s moves come at a time when privacy issues are squarely in the public debate. Governments are attempting to force, through potential legislation and court battles, access to encrypted messages on WhatsApp, Signal and other apps. They’ve argued, in effect, that privacy is not absolute. Meanwhile, Facebook’s poor handling of user data landed CEO Mark Zuckerberg and COO Sheryl Sandberg in congressional hearings.

The debate has divided the tech industry as well. On one side are companies like Google and Facebook, which make almost all their money from tracking users and showing ads to them. On the other said are companies like Microsoft, whose CEO Satya Nadella says “privacy is a human right.”

Apple has gone up against Google and Facebook too. Last year, for example, the company said its Safari browser would prevent companies like Facebook from tracking users without their knowledge.

“We’ve always viewed privacy as a human right,” Cook said. “And in this country, we view it that it’s ingrained in the Constitution.”