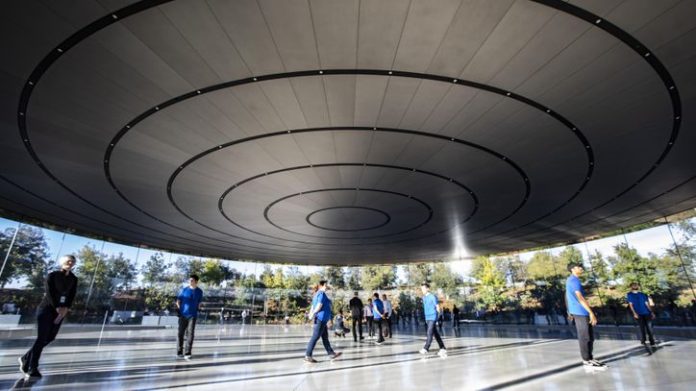 Apple is expected to unveil its news subscription service at an event March 25 at its Cupertino campus, Buzzfeed said in a report Tuesday, citing unnamed sources — but don’t expect to see revamped Airpods or a new iPad Mini.

Apple’s spin on a “Netflix for news” has been expected since the company bought news-subscription aggregator Texture last year. It’s part of a push by the gadget giant to build up services chops, as sales of its all-important iPhone have begun to sputter.

Apple has also made headlines with eyebrow-raising deals for a rumored TV service, lining up big-name projects with Oprah Winfrey, Reese Witherspoon, M. Night Shyamalan and Steven Spielberg, among many others.

An unveiling of the news subscription service is expected to headline the event on March 25, which is planned to happen at its Apple Park campus in the Steve Jobs Theater there, according to the report, which added that two other highly anticipated announcements — next-generation Airpods and a new iPad Mini — will be no-shows.

But the event is supposed to be focused on subscription services. In addition to iTunes and its App Store, Apple already operates Apple Music, a monthly subscription service for all-you-can-eat tunes on demand. And its rumored video service — the expected home for all the TV and movie projects Apple has scooped up — is expected this spring as well, according to reports.

Apple’s news-subscription service was in the news earlier Tuesday because of reports it was asking publishers to aggressive terms, such as Apple keeping half the service’s revenue.

Apple: See what’s up with the tech giant.

Everything we know about Apple’s TV service: Where is Apple putting that $1 billion investment in TV programming? 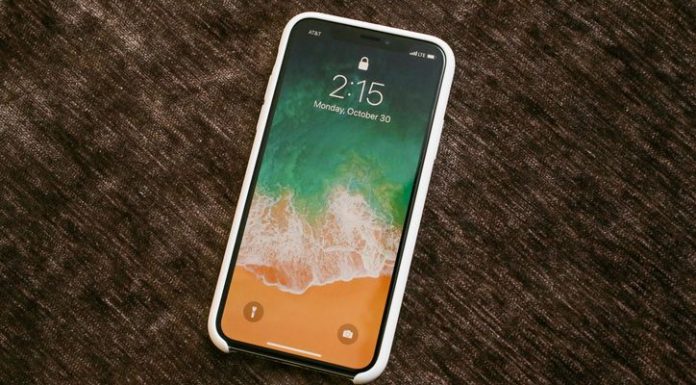 The iPhone X is back on sale, but for how long?

Amazon Prime Day 2019: Best deals on keyboards and mice for gaming and more...