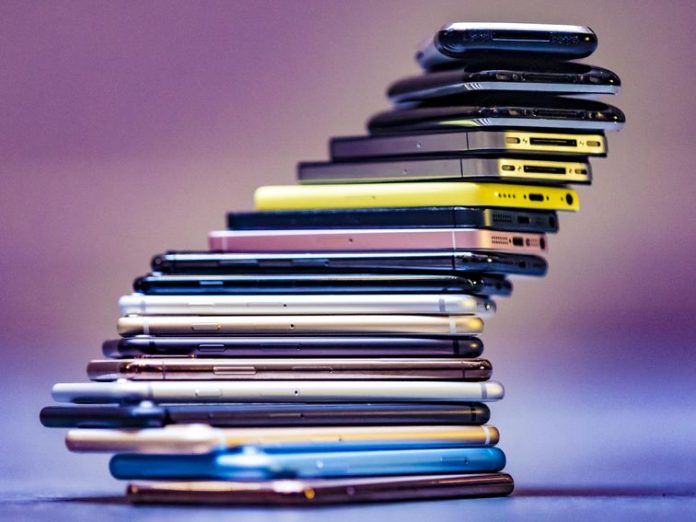 Apple is getting closer to buying Intel’s smartphone modem business, with the iPhone maker now in “advanced talks” with Intel, The Wall Street Journal has reported. The deal could be worth $1 billion and include patents and employees, according to the report Monday afternoon. Such a deal could help Apple’s attempts to develop its own 5G chip for the iPhone.

It follows a report last month that Apple is looking to acquire Intel’s German smartphone modem business, too. Apple had originally used modems from German company Infineon when it first launched the iPhone 10 years ago, before switching to Qualcomm in 2011. Intel then bought Infineon in 2011, but those chips weren’t used again until the iPhone 7 and iPhone 7 Plus in 2016 after a dispute over Qualcomm’s licensing fees.

When Apple and Qualcomm settled their legal battle and reached a multiyear 5G chip deal in April this year, Intel exited the 5G phone modem business. CEO Bob Swan confirmed to The Wall Street Journal that the decision was due to Apple and Qualcomm.

Intel told CNET in June it has seen “significant interest” in its 5G modem business, but did not confirm which companies have been in contact.

“We have hired outside advisors to help us assess strategic options for our wireless 5G phone business,” the emailed statement said. “We have created value both in our portfolio of wireless modem products and in our intellectual property.”

In May, there were reports that Apple may not have a homegrown 5G modem ready for its iPhones until late 2024 or early 2025. Chipsets are one of the most complex and expensive parts of a smartphone. By producing its own, Apple could reduce reliance on outside companies.

5G, already launched in some parts of the US by Verizon, AT&T, Sprint and T-Mobile, is the next-generation network being used by smartphones to provide faster speeds and more capacity.

Apple and Intel didn’t immediately respond to requests for comment.

Cats movie: Everything we know, from the weird trailer and beyond