Apple and Foxconn said they employed too many temporary workers in Chinese facilities where iPhones are manufactured after a watchdog accused them of violating several labor laws, according to Bloomberg. The report came on Monday, a day before Apple is expected to reveal its new iPhones at a California event.

China Labor Watch (CLW) reported that undercover investigators in Foxconn’s Zhengzhou plant discovered that about 50% of the workforce were temporary staff — known as dispatch workers — in August, even though Chinese law allows a 10% maximum.

It also said some of those workers didn’t get bonuses they were promised and student intern workers had to do overtime even though regulations don’t allow it. Workers also exceeded the 36-hour monthly overtime limit (with some putting in at least 100 overtime hours), among other violations.

The 2018 iPhone XS is more complex to produce than the previous year’s iPhone X, so more workers were required, CLW’s report said.

Behind the silk curtain of iPhone manufacturing

Apple acknowledged in a statement emailed to CNET that it found the percentage of dispatch workers “exceeded” its standards, and said it’d work with Foxconn “immediately resolve the issue.” However, it said most of the CLW’s allegations are false.

“We have confirmed all workers are being compensated appropriately, including any overtime wages and bonuses, all overtime work was voluntary and there was no evidence of forced labor,” a company spokesperson wrote.

Foxconn’s emailed statement said its own review revealed the use of dispatch workers and the number of overtime hours “was not consistent with company guidelines.” It noted that the factory “currently” had no interns working overtime. 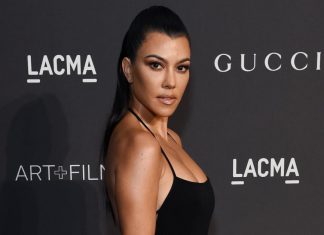