The Apple Card might be released as soon as the first half of August. The Cupertino, California company hasn’t said much about the credit card it’s creating with Goldman Sachs since its March reveal, but Bloomberg reported Friday that it’s weeks away.

The report suggests the project is on schedule for the summer release date, Apple announced in March. iPhone owners will be able to sign up for the card via the Wallet app.

Neither Apple nor Goldman Sachs immediately responded to requests for comment.

The Apple Card offers 3% cash back for purchases made directly with Apple (including Apple Store purchases, iTunes, App Store and subscriptions), 2% via the virtual card in the Wallet app and 1% when using the physical titanium card. The Card has no fees, and cash back is delivered daily.

US senators call on Amazon to investigate its unsafe inventory 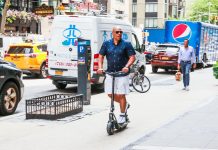 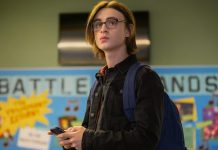