NASA’s Apollo 11 mission was a feat unlike any other in human history: After a rocket carried them 250,000 miles through space, two of these astronauts — Neil Armstrong (left) and Buzz Aldrin (right) — landed on the moon and spent two and a half hours out on the lunar surface. That first-ever moon landing took place July 20, 1969, making this year the 50th anniversary.

The astronaut in the center is Michael Collins, who stayed in orbit around the moon while Armstrong and Aldrin were on the surface. The photo is from May 1969 as preparations for Apollo 11 moved into the final stages. Click on through for photos from the moon, the spaceflight and the return to Earth, and from other moments in Armstrong’s career. 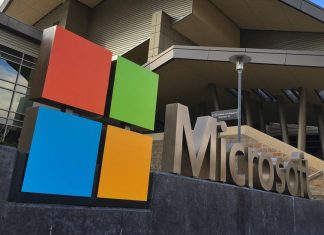