A newly-published indictment by the U.S. Department of Justice charges seven alleged Russian intelligence agents with using cryptocurrencies as part of a broad “influence and disinformation” scheme.

To hide their financial tracks, they reportedly used cryptocurrencies, though, in the indictment, bitcoin is the only one named directly.

“In those instances where conspirators purchased hacking infrastructure, payments were made using a complex web of transactions involving operational accounts in fictitious names and typically utilized cryptocurrencies, such as Bitcoin, to further mask their identities and conduct.”

Further, while the conspirators used a variety of currencies, including U.S. dollars, bitcoin was the primary form of payment for purchases including buying servers and registering domains, according to U.S. officials.

Many of these payments went to U.S.-based companies, and “the use of bitcoin allowed the conspirators to avoid direct relationships with traditional financial institutions, allowing them to evade greater scrutiny of their identities and sources of funds.”

The conspirators also mined their own bitcoin as part of an effort to generate funds, according to the indictment. It adds:

“To facilitate the purchase of infrastructure used in their hacking activity—targeting anti-doping and other sports-related organizations and releasing the stolen documents—defendants … together with conspirators known and unknown, conspired to launder money through a web of transactions structured to capitalize on the perceived anonymity of cryptocurrencies such as bitcoin.”

“The use of bitcoin allowed the conspirators to avoid direct relationships with traditional financial institutions, allowing them to evade greater scrutiny of their identities and sources of funds,” it said.

That being said, the indictment indicates investigators were able to track the machines used to initiate bitcoin transactions, noting that the defendants sent bitcoin payments from the same computers used to conduct some “hacking activity.”

While not directly related to the ongoing investigation into suspected Russian interference in the 2016 U.S. presidential election, John Demers, Assistant Attorney General for the DOJ’s national security division, said during a press conference Thursday that three of the named defendants were previously charged in connection with that probe. At the time, the named defendants were accused of using cryptocurrencies to fund and facilitate their alleged efforts.

The full indictment can be read below: 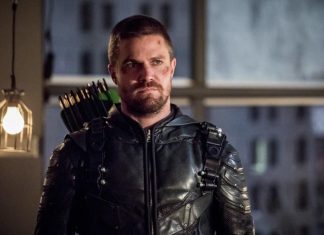 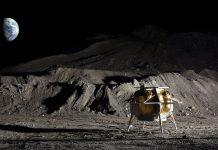