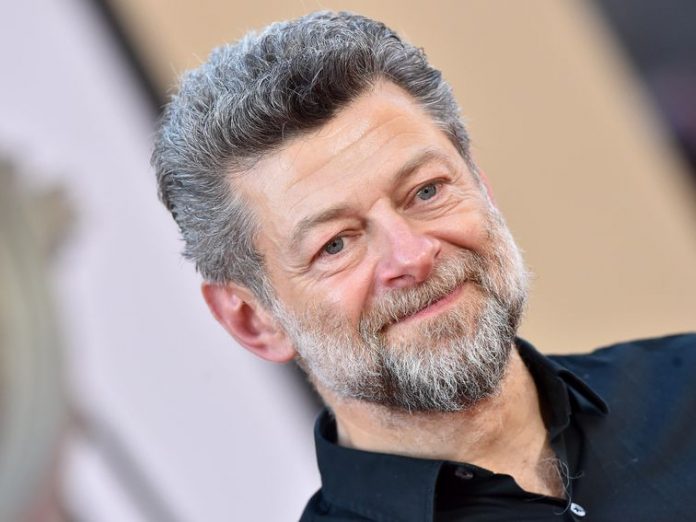 Andy Serkis has closed a deal to direct Venom 2, a representative for him confirmed Monday. The film is a sequel to last year’s hit supervillain caper, which grossed $856 million at the box office globally.

Tom Hardy will return to play Eddie Brock, a hapless journalist whose body bonds with an alien, providing him with superhuman power and strength. Serkis revealed that Hardy is already at work helping to write the story.

“Tom was very involved with the writing — with [screenwriter] Kelly Marcel — of the new story,” he said at the TCA press tour, our sister site GameSpot reports. “So it’s very much centered around their take.”

The Serkis deal closed over the weekend, and filming begins in the fall.

‘The Last Jedi’ villain Supreme Leader Snoke is a complicated…

This is the third time Serkis will take on the role of director, having previously worked on 2017’s Breathe and 2018’s Mowgli: Legend of the Jungle. Serkis played Gollum in the Lord of the Rings trilogy, as well as The Hobbit trilogy. He also portrayed Snoke in the recent Star Wars films and played Klaw in Marvel’s Black Panther. 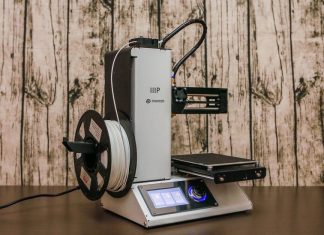