Amazon has been hard at work coming up with all kinds of nontraditional ways to get your stuff from its warehouses to you as quickly and cheaply as possible. This is evident in the rollout of Amazon Key, the Amazon drone project and others.

The latest thing that the e-commerce giant is trying is called Scout, and it’s already moving to the second phase of its real-world testing in sunny Irvine, California, according to a post Tuesday on Amazon’s blog..

Scout is a small, autonomous six-wheeled robot that is about the same size as a large cooler or a recycling bin. It’s powered by batteries and moves at a walking pace and previously was undergoing testing by making human-supervised deliveries in a single suburban neighborhood in Snohomish County in Washington state, just north of Seattle.

A big part of Scout’s development has been done in simulation, similar to the way companies have been training the neural networks that are being designed to power self-driving cars, according to a report published in June by The Verge. Amazon has made realistic recreations of tons of suburban neighborhoods (where Scout will be operating primarily) and is using them to simulate thousands of deliveries in the span of a single night.

These simulations build up a database of knowledge that is supposed to allow the delivery robot to parse situations it might encounter in the real world. For example, if a car is backing out of a driveway as Scout is coming down a sidewalk, it will know to stop because it’s seen this situation in simulation.

We’ll be interested to see where Amazon’s testing goes next, and whether or not it will allow its little delivery robot to start going out on its own without its human “Scout Ambassadors” any time soon.

Amazon Prime Day has turned us all into shopaholics (The… 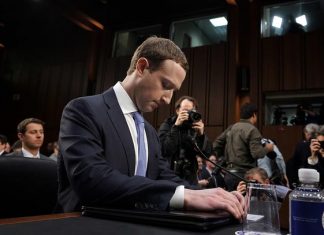 Rex Wong - March 13, 2019
0
Federal prosecutors are conducting a criminal investigation into controversial deals Facebook struck to share its users' data with dozens of tech companies without the... 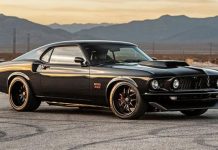 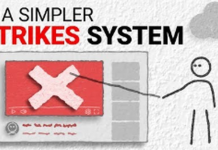